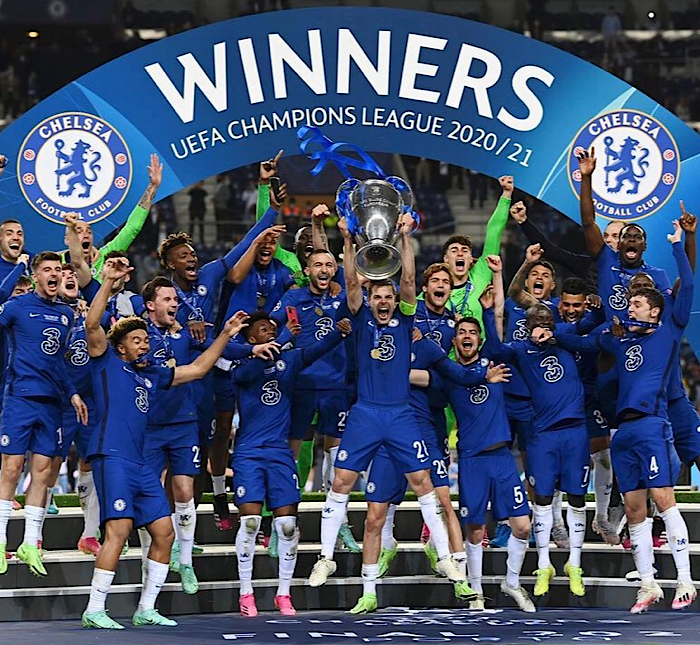 The current European champions Chelsea have been tipped to win the UCL for the second time in a row.

Recall that the Blues lifted the Champions League trophy last season after defeating Man City in the final.

Former England international Joe Cole has tipped the Blues to repeat the feat this season.

Cole made this known in a statement with SportsMail, as he said he expects at least two Premier League clubs to reach the semi-finals of the competition.

According to him, the EPL is the strongest league presently, and he expects Chelsea, Manchester United, Liverpool and Manchester City to fly the English league flag high this season.

When asked which of the English teams could lift the trophy next May, he added: “It’s so hard. If you want me to make a prediction, then Chelsea (to win it). But that’s more out of loyalty.”

He, however, noted that any of the four teams could beat any club from other leagues.

Chelsea will be in action in the Champions League tonight when they play against Zenit at Stamford Bridge; the Blues are the favourites to win the match, considering their team strength.

Related Topics:ChelseafeaturedUefa Champions League
Up Next

Three players that will be affected if Man Utd sign Haaland