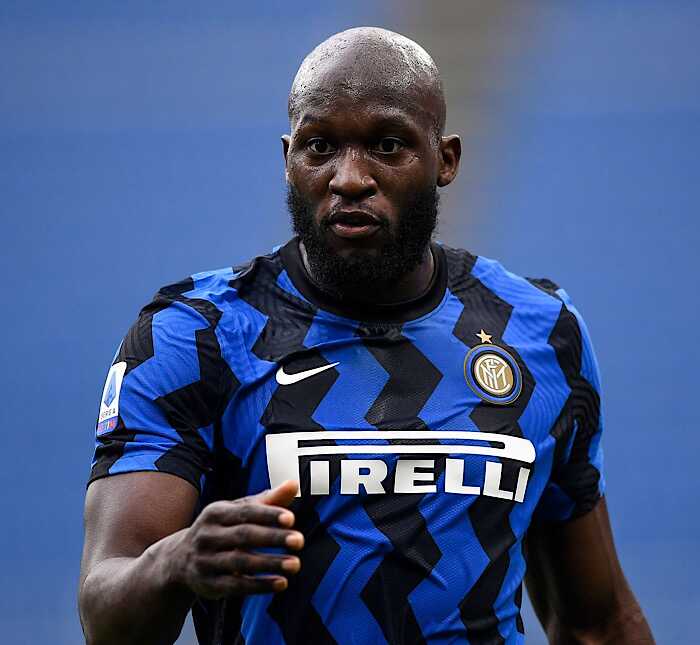 Premier league side, Chelsea have reportedly hit a stumbling block in their pursuit of Inter Milan forward Romelu Lukaku.

The blues have been linked with top strikers ever since the transfer window opened as they aim to compete at all front next season.

Thomas Tuchel’s side have the financial firepower to sign one of European football’s top strikers during the summer transfer window following their UEFA Champions League win last season.

However, they’ve failed to sort out a deal for the likes of Erling Haaland and and this seems to be the case of Lukaku.

According to Tuttosport, Inter Milan have no intention of parting ways with their most prized asset unless they receive a bid of £102.5m.

Bundesliga side reportedly in signing German forward from Chelsea this summer

Chelsea are reportedly willing to pay £100M for the Belgium international and anything more than that might not be paid.

Lukaku spent a large period of his career in the Premier League, playing for Chelsea, Everton, West Brom and Manchester United.

Report: Arsenal set to offload Lacazette in a bid to land Chelsea striker