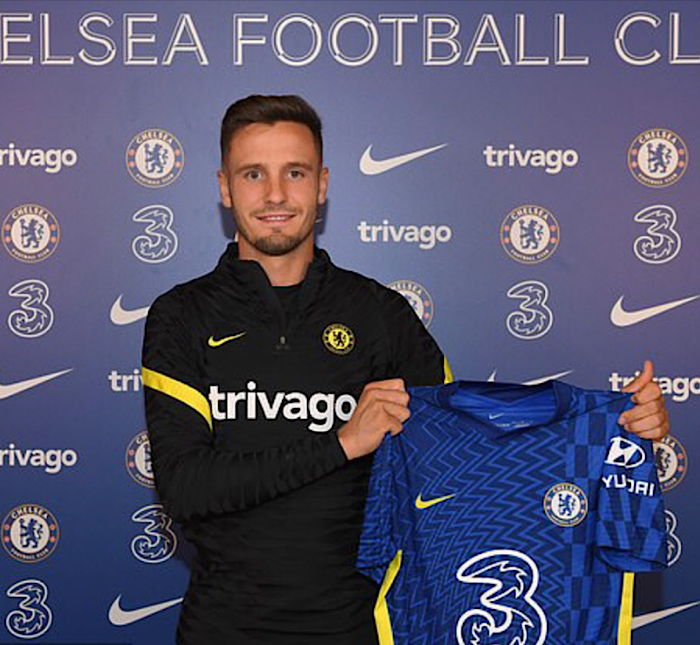 Chelsea finally got their hands on Saul Niguez in the last day of this summer transfer window, beating off competition from the likes of Barcelona and Manchester United.

The arrival of Saul has given Thomas Tuchel another huge boast in the pursuit for silverware this season but a Chelsea player played a huge role in ensuring that the Spain international choose Stamford Bridge.

According to popular journalist Nazaar Kinsella, Saul friendship with Kepa Arizzabalaga played a huge role in his decision to switch to Stamford Bridge.

The report claimed Saul and Kepa are good friends. This was one of the reasons he chooses Chelsea instead of other interested clubs.

Chelsea signed Kepa Arizzabalaga from Atletico Bibao but he has shared the pitch with Saul in the Spain national team.

Kepa and Saul were also both part of the Spain U19 squad that won the European championship for the age group in 2012.

Blues fans will be hoping Kepa can help Saul settle in as quick as possible with the blues set to face some tough games after the international break.