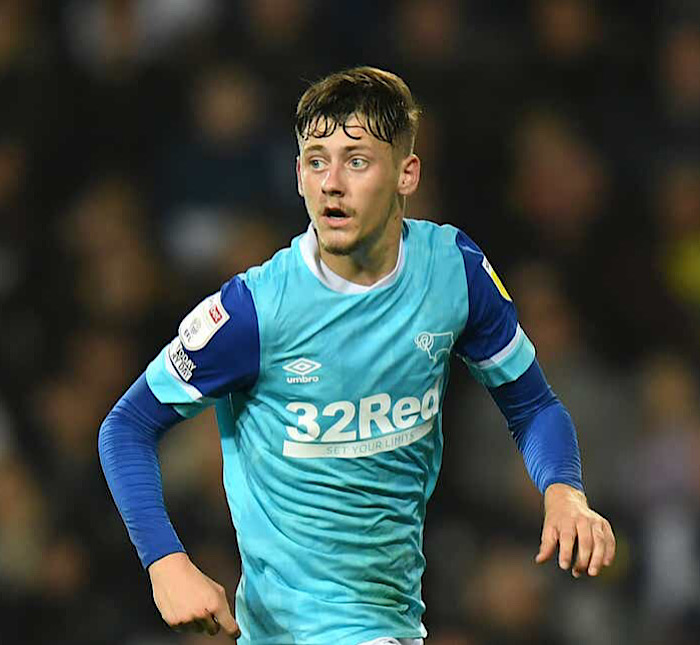 With eight days to the end of the January transfer window, the latest report has revealed that Chelsea have completed the signing of Derby County youngster Dylan Williams on a long-term contract.

This comes after Derby County coach and former Man Utd star Wayne Rooney revealed that the club’s hierarchy had agreed on a fee for the prospect with a Premier League club.

Although Chelsea and Derby Country are yet to confirm the deal officially, the 18-year-old youngster has taken to his social media timeline to reveal that the transfer has been finalised.

Williams, a left-sided player, spent much of the season in the Under-23s but has been provided with four starts and four substitute outings in the first team this season.

His popular highlights were when Williams played the full 90 minutes as Derby earned a goalless draw at West Bromwich Albion in September, as well as in the 1-0 win over Blackpool on December 11.

Chelsea are expected to confirm his arrival at the club soon.

Williams, who has played at left-back, left wing-back and left midfield for Derby, has allegedly signed a six-year contract.