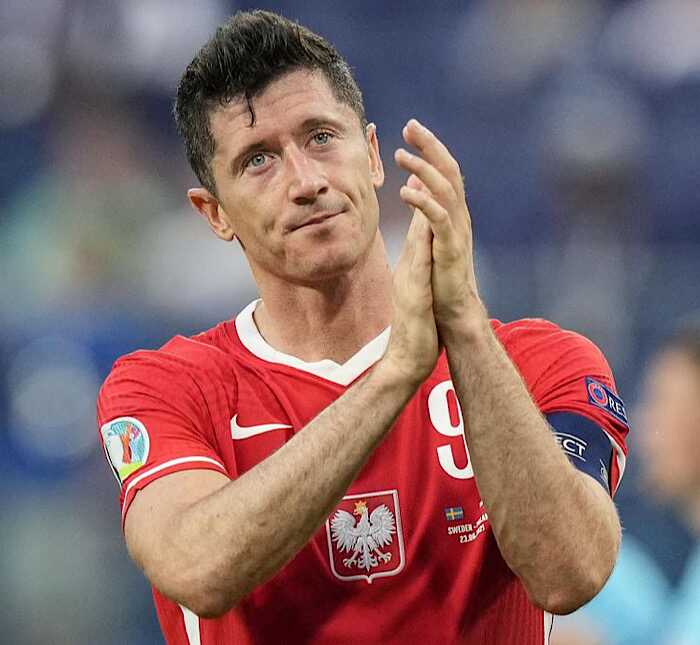 Premier League side Chelsea have reportedly turned their attention towards Bayern Munich forward Robert Lewandowski as they tend to sign a striker this summer.

Chelsea have been linked with a move for Borussia Dortmund’s Erling Haaland for the past few days, but the deal looks like one that might not be happening.

Dortmund are reportedly not ready to sell their most prized asset this summer, and there are reports that he has signed a pre-agreement with Real Madrid.

Thomas Tuchel’s side has now decided to go for Lewandowski, who outshined Haaland in the Bundesliga last season.

According to Daily Express, Chelsea are willing to involve three players in the deal that will bring Lewandowski to Stamford Bridge.

Bayern Munich are once interested in signing Callum Hudson-Odoi from Chelsea, and the blues might involve him in the deal.

Another player that can also be added to the deal is Timo Werner; the Germany international have failed to replicate his goalscoring form that saw Chelsea pay RB Leipzig for his service last summer.