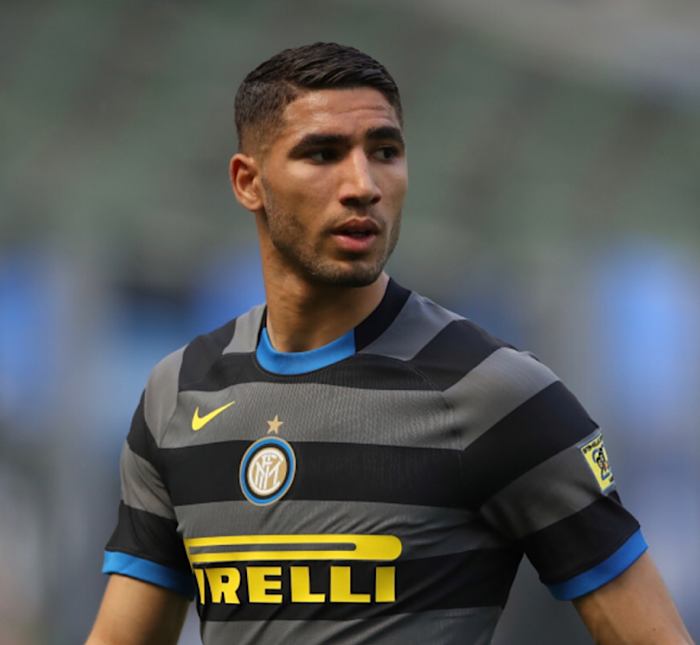 Uefa Champions League winners, Chelsea are already working on the list of players they hope to sign this summer.

One of the players topping the Blues list is Inter Milan’s right back player, Achraf Hakimi.

According to the latest report via Corriere dello Sport, it claimed Chelsea are set to offer three of their player including Matteo Kovacic in exchange for Hakimi.

Apart from Kovacic, the other players are Davide Zappacosta and Tammy Abraham as they hope to tempt the Italian Seria A toppers into letting them sign Hakimi.

The reports revealed that Chelsea already made an initial offer worth £51.5million plus a choice of Andreas Christensen or Emerson Palmieri, but are now trying to increase their offer.

It is yet to be known if Inter Milan will accede to this, however it looks like a good deal for them as it comes with a striker as well. Most Chelsea players seems to perform well in the Italian Seria A with the likes of Fikayo Tomiri and Romelu Lukaku coming to mind.