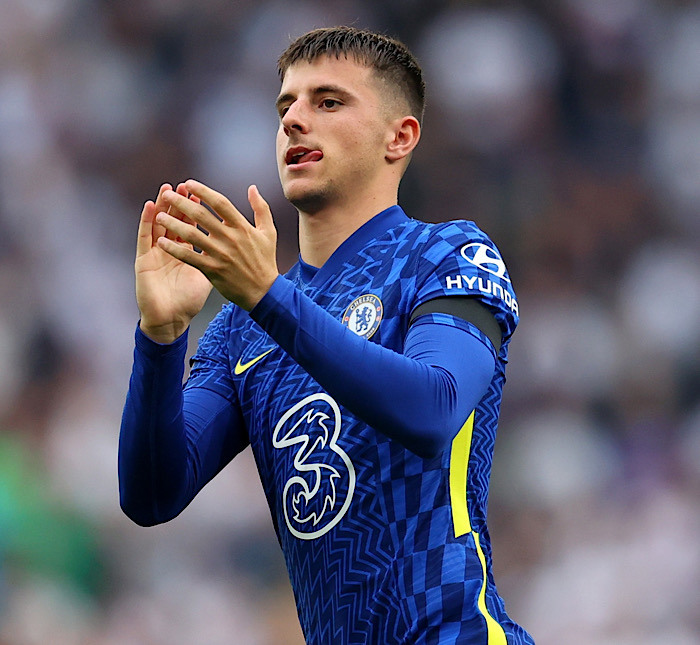 The latest report has claimed that the Blues are ready to offer their midfielder, Mason Mount, a new contract.

Mount who was an academy graduate in July 2019, had penned a five-year deal with Chelsea; however, as at that time, the English midfielder had not made his Premier League debut for the first team.

Since finally breaking into Chelsea first team, the 22-year-old midfielder has since contributed 17 goals and 16 assists from 116 appearances, making him a key player that helped Chelsea lift the Champions League last season.

According to Goal, Chelsea want to reward Mount for his rapid progression by handing him a contract extension as well as a substantial pay rise.

Although the England international is tied to Stamford Bridge until the end of the 2023-24 season, the Blues will want to avoid any transfer speculation regarding Mount’s future.

Chelsea management also want to ensure that Mount feels appreciated at a time they are negotiating new terms with several other players.

In another report, Chelsea will return to action in the Champions League tonight when they face Malmo at Stamford Bridge.

Hopefully, Mount would get a chance to impress for the Blues again.

At the moment, the Blues are topping the EPL table.