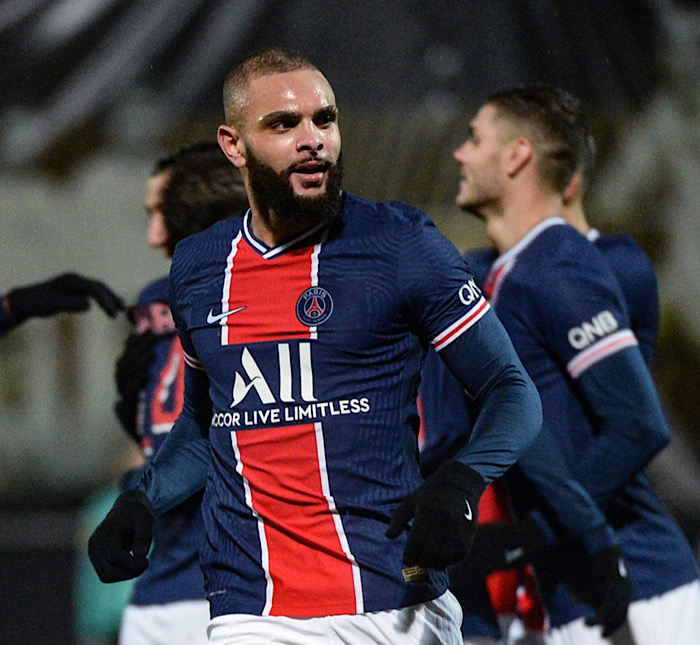 With the January transfer window still on, there are bound to be football rumours making the rounds.

One of them has claimed that Chelsea have shown interest to sign Paris Saint Germain full-back Layvin Kurzawa on loan.

It is no longer news that Chelsea have been in the market for a new defender that cover take over at the back due to Ben Chilwell and Reece James suffering injuries, with the former out for the entire season.

The Blues had been linked with transfer moves for Lucas Digne at the start of the January transfer window, but Aston Villa beat them to the deal.

According to Sky Sports News, Chelsea are now interested in bringing in Kurzawa on a loan deal until the end of the season in order to provide some cover for Marcos Alonso.

The PSG full-back had worked with Tuchel when the latter was in charge of the French outfit, and the defender has been with the club for six-and-a-half years.

The 29-year-old signed a four-year contract extension in 2020 and has made 140 appearances since joining PSG.