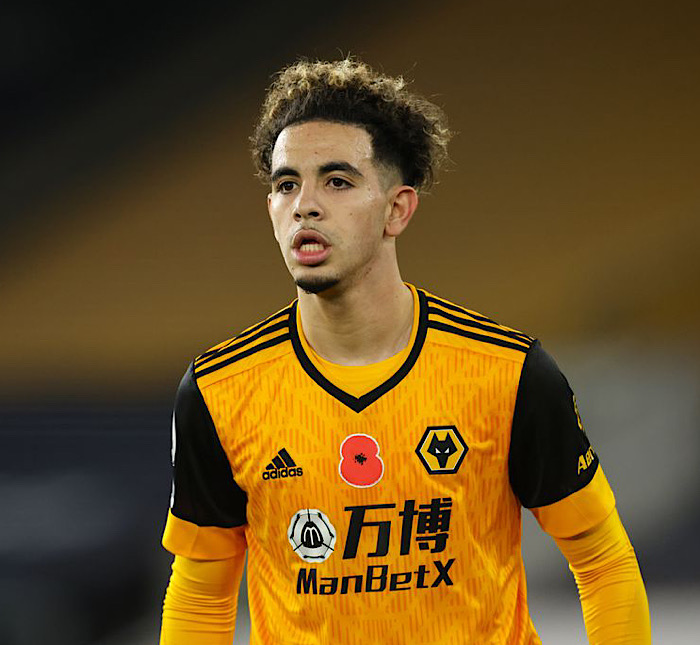 Chelsea are in the race to sign a defender this summer as they are likely to see more of their defenders leave this summer, having seen Antonio Rudiger complete a move to Real Madrid this summer.

While Chelsea have been linked with moves for top-ranking defenders in the past few days, there is now a new claim which has confirmed Chelsea’s interest in signing a Premier League left-back from Wolves this summer.

Simon Jones of The Daily Mail has followed up insider Alan Nixon’s report, confirming that Chelsea have an interest in Wolves left-back Rayan Ait-Nouri, who they have added to their list to replace Marcos Alonso this transfer window.

The 21-year-old has been impressive for the Wolves and has been linked with moves to Man City who are equally interested in him.

This comes as Alonso has been linked with a possible move to the Spanish club Barcelona this summer.

There are also claims that Thomas Tuchel, would prefer to bring back Emerson Palmieri this summer,  rather than sign a new left-back.