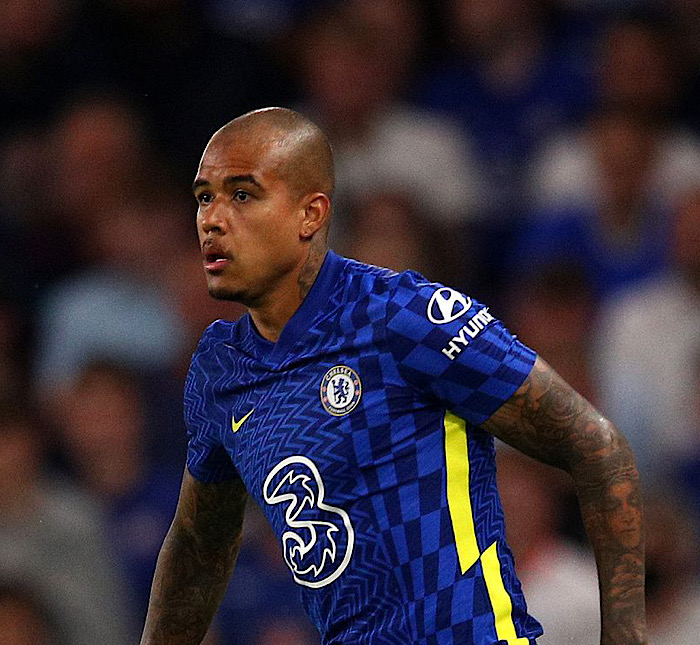 The latest reports from Stamford Bridge revealed that the Blues have recalled Brazil international, Kenedy from his loan at Flamengo.

This becomes necessary as the Blues  are in need of a new defender owing to an injury crisis in the full-back positions.

Chelsea need a backup player that can come in to replace Ben Chilwell, who is out of the team for the rest of the season owing to injury.

The reports revealed that Chelsea had already made moves to recall Palmieri Emerson from Lyon, but the attempt was rejected by the French club.

Owing to this, Chelsea have been forced to turn to bring in Kenedy instead.

Kenedy, 25, was once a part of the Blues squad and played just 15 Premier League games for the Blues, his last coming in 2016.

Goal Brazil reported that the Brazilian is now heading back to London after loan spells at Watford, Newcastle, Getafe and Granada.

He might not be available to join the Blues squad in their game vs Man City in the Premier League on Saturday.

Related Topics:ChelseafeaturedFlamengoKenedyPremier League
Up Next

Why Chelsea are better off signing this German defender