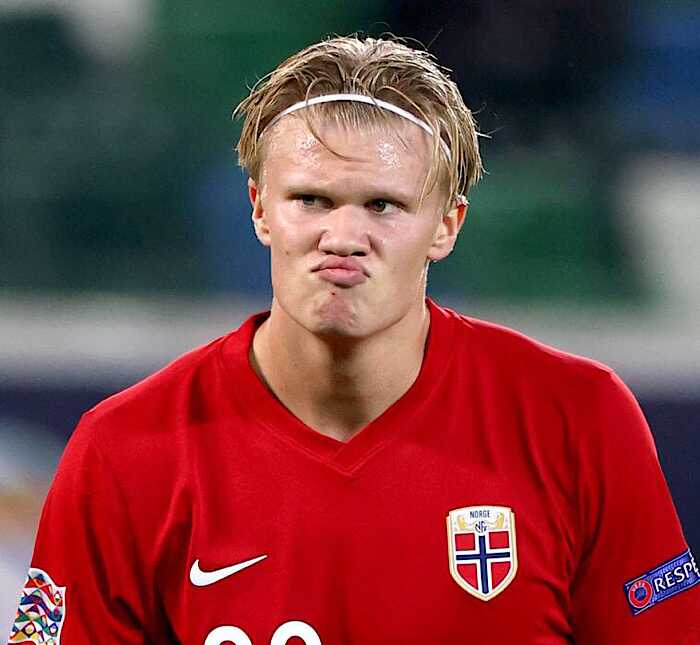 The Norway international scored 41 times and registered 12 assists in 41 appearances at club level during the 2020-21 season, and he is accepted to be Chelsea’s main attacking target this summer.

Dortmund continues to insist the 21-year-old won’t leave in the current market, but a £68m release clause in his contract will become active the following summer.

As per Football Insider, Chelsea are getting ready to make a £130m offer for the young striker, with the club’s owner Roman Abramovich giving the go-ahead on the transfer.

Haaland – also connected with Manchester United, Barcelona, Real Madrid and Manchester City – has netted 57 times in 59 appearances for Dortmund in all competitions.

The Norwegian recently indicated that he would remain at Signal Iduna Park during this current summer’s transfer window, but Chelsea are apparently refusing to give up their quest for the young striker.