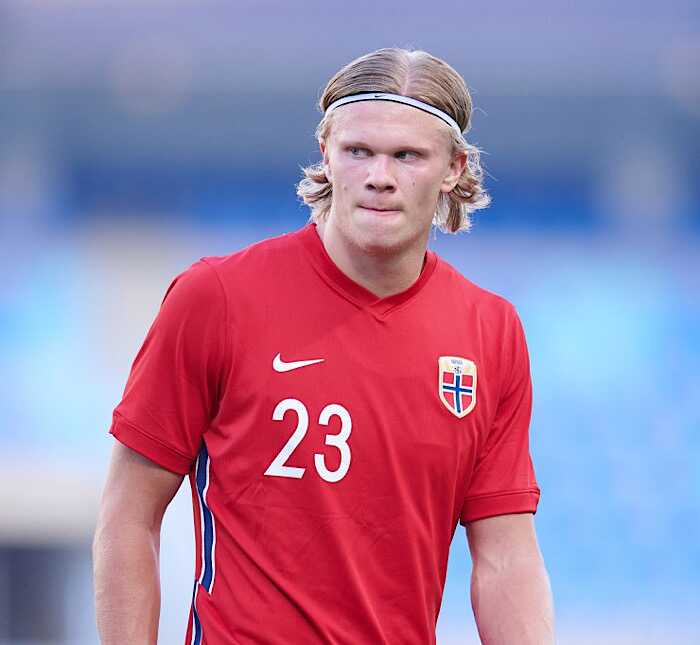 The Premier League giants are supposed to have made signing the Norwegian their main priority for the rest of the summer transfer window.

The Norway international scored 41 goals in 41 appearances for BVB last season and is drawing in interest from various other top clubs across the continent.

A £68m release clause in Erling Haaland’s contract doesn’t come into play until the following year, implying that Dortmund can in any case request a huge fee for the impressive striker.

The Blues are supposed to be ready to match with the Bundesliga club’s valuation, with ex-Norwegian striker Jan Aage Fjortoft asserting that a nine-figure bid will be made soon.

Chelsea have him as their main target, Fjortoft told ESPN. They might want to test Dortmund with a fantasy offer.

A fantasy offer will be around £135m – double what they can get for him the following summer.

Talking last week, Erling Haaland indicated that he is prepared to spend the 2021-22 season with Dortmund, who are presently managed by his ex-Red Bull Salzburg boss Marco Rose.