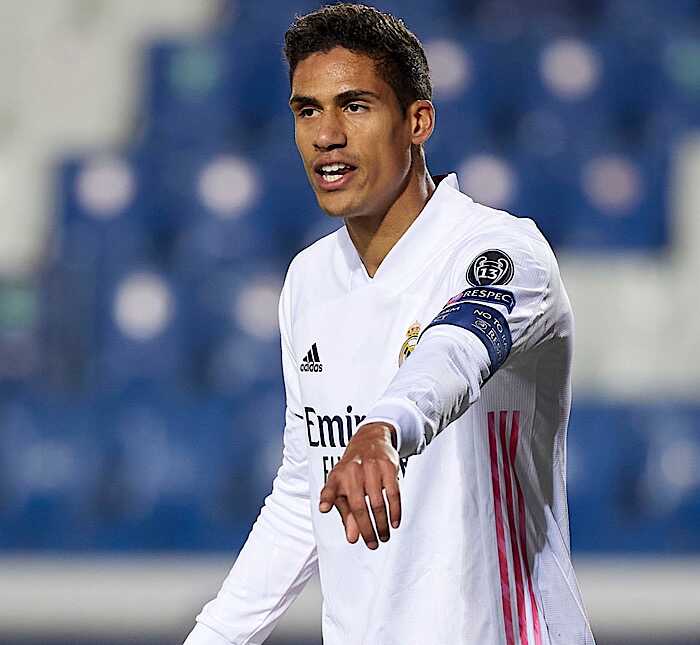 Chelsea are supposedly planning to battle with Manchester United for the signature of Real Madrid defender Raphael Varane this summer.

The France international’s contract with Los Blancos is expected to lapse next June, and Zinedine Zidane’s side are supposed to be open to selling the centre back in the impending market to raise transfer funds.

Manchester United are believed to be leading the race for the 27-year-old, who has scored twice in 36 appearances at club level during the 2020-21 campaign.

Notwithstanding, as per Bild journalist Christian Falk, the Red Devils are probably going to face exceptional competition from Chelsea during this current summer’s transfer window.

Falk claims that Chelsea manager Thomas Tuchel is an admirer of the World Cup winner and will explore the chance of bringing him to Stamford Bridge toward the end of the season.

Raphael Varane has made 355 appearances for Real Madrid since arriving from Lens in 2011.