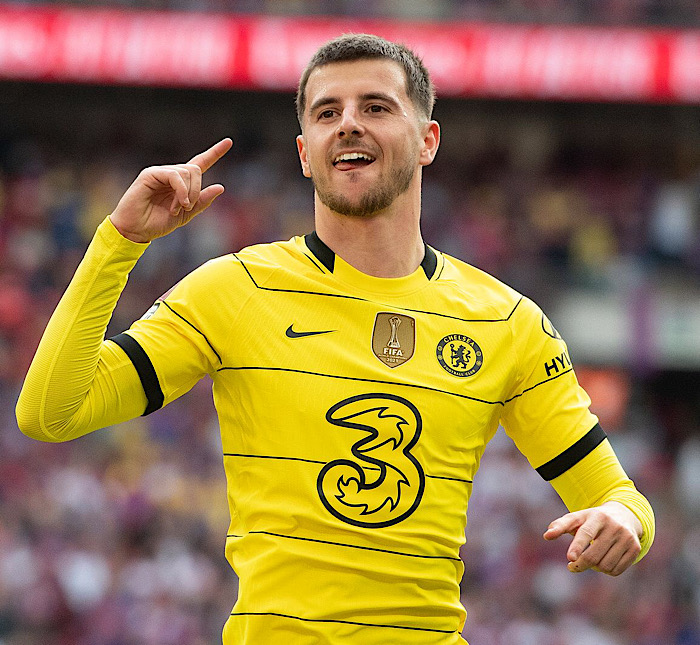 The English Premier League in a statement on Friday dropped the eight nominees for the Young Player of the 2021/22 Season.

Chelsea player Mason Mount made the list of the eight players, another Cheslea player on the list is Conor Gallagher, others are Liverpool player Trent Alexander as well as Arsenal’s Bukayo Saka made the list.

The English-top flight league made the announcement in a statement via its website.

The statement revealed that football club fans have until 18:00 BST on Monday 16 May to vote for their favourite aged 23 or younger.

The votes from the public will be combined with those of a panel of football experts to decide the winner.

No one to be blamed for our loss to Liverpool: Chelsea captain speaks

After loss to Liverpool, Tuchel set focus on Leicester City