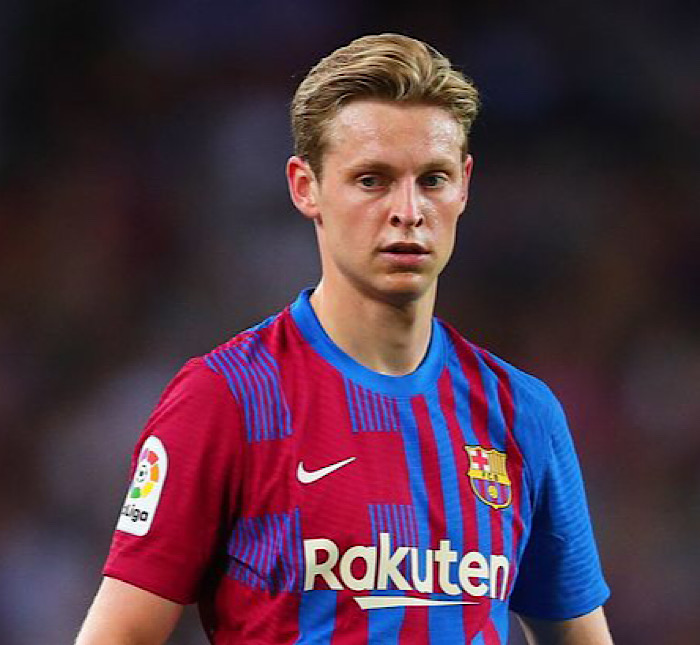 Chelsea are set to join Man Utd in the race for Barcelona midfielder Frenkie de Jong.

The report revealed that Blues will submit an offer to the Spanish side for the midfielder.

De Jong has been in the news this summer with many reports linking him to Old Trafford.

He, however, seems not to favour a move to Man Utd as he is keen on staying put at Camp Nou.

With Chelsea joining the race, De Jong might opt for a move to the west London side.

According to Sport, Chelsea have now told Barcelona that they will make an offer for the 25-year-old in the near future.

The report claimed that Barcelona president Joan Laporta and Chelsea co-owner Todd Boehly met in July, where a possible deal for De Jong was discussed.

Chelsea stand a better chance of signing the Dutch midfielder this summer as, unlike Man Utd, they will be playing in the UEFA Champions League.