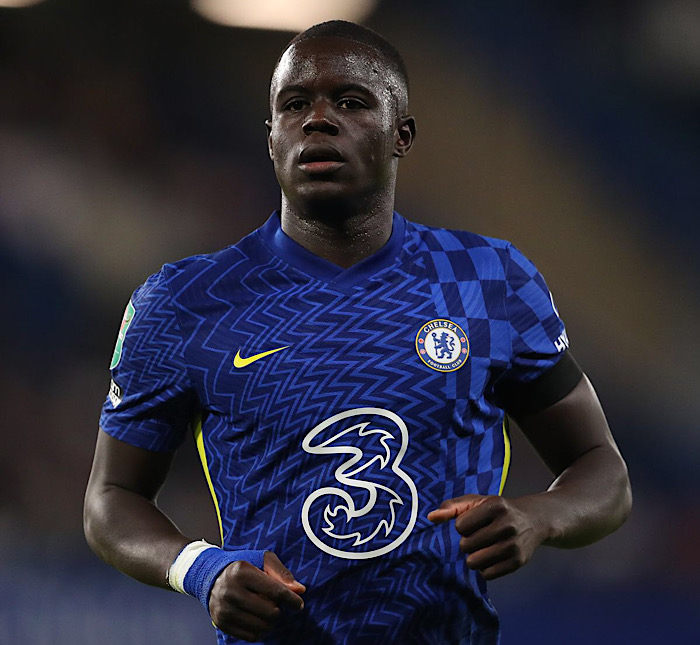 Chelsea could see two more players leave this summer as the latest report hint at the Blues being ready to offload them.

Kepa, who moved to Stamford Bridge in a deal worth about £71 million in 2018, which became a world-record fee for a goalkeeper, failed to impress at Chelsea and ended up losing his No. 1 spot to Edouard Mendy, who was signed by former coach Frank Lampard.

Over the last two seasons, the Spain goalkeeper made only 11 Premier League appearances for Chelsea.

Kepa looks set to join Napoli on loan and Romano reports that a meeting is scheduled between the Blues and the Italian club on Tuesday.

There are also other reports that claimed Chelsea will still have to pay 75 per cent of Kepa’s £150,000-a-week wages.

Kepa’s impending departure will make him the second Chelsea senior player to leave the club on loan this summer after Romelu Lukaku, who had earlier returned to Italian club Inter Milan on loan.