Chelsea new manager should have gone to Man Utd
Advertisement 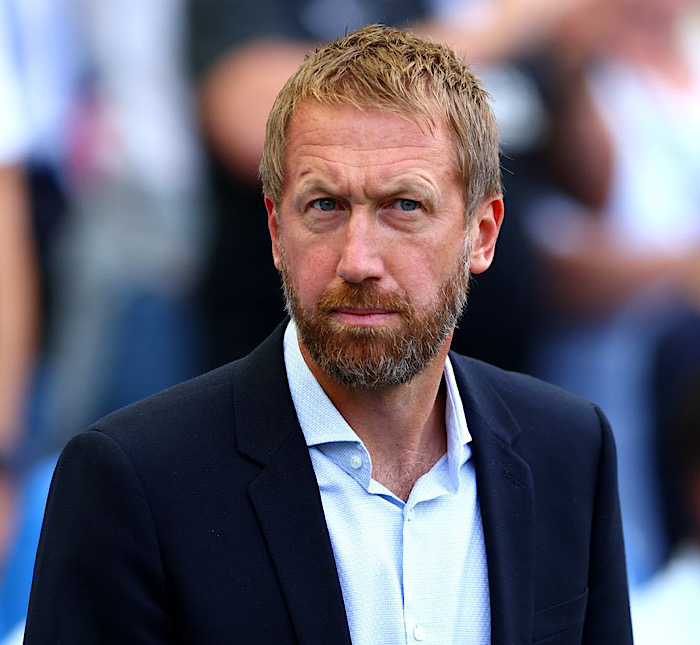 Former Arsenal star Paul Merson has reacted to Graham Potter’s decision to take over at Chelsea as new manager.

This come as the reports revealed Potter is all set to become resume at the Blues’ new manager following Thomas Tuchel’s sack on Wednesday morning.

The report revealed Potter, who was Brighton manager last season was in London on Wednesday to hold advanced talks with the Blues.

While Potters impressed at Brighton, who currently sits in the fourth position on the Premier League table this season, Merson, however, believes Chelsea shouldn’t have been the club he would join.

“I like Potter. I think he is a good manager. Apart from Manchester City, the best team I saw at Stamford Bridge last season was Brighton. They were unbelievable. Potter makes teams better. He improves players,” Merson told SkySports.

“These are internationals with a million caps between them. You just have to look after them. You don’t have to teach them the game. It is horses for courses.

“Potter would find players and make them better. He is a project manager. Give him five years and he will rip it up. That is not Chelsea’s philosophy. Chelsea’s philosophy is to go out and buy the best players. I just do not see it at Chelsea. He could be out of a job in a year.

“The way Chelsea are, the way it is run, how long are you going to be in the job for? They won the Champions League last year. They lost two cup finals on penalties this year.”