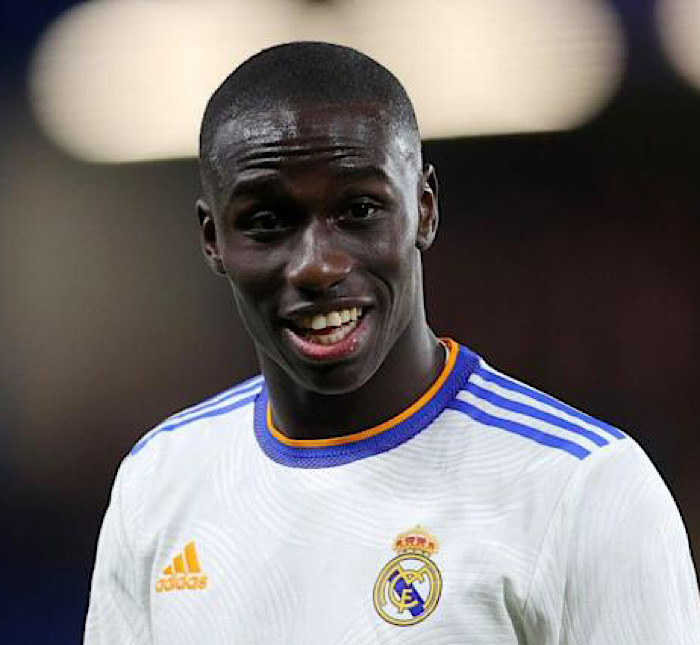 EPL sides Manchester United and Chelsea have been claimed to be among the three clubs that have shown interest in signing Real Madrid left-back Ferland Mendy.

However, with the arrival of former Chelsea defender Antonio Rudiger at Real Madrid this summer, there are doubts over the future of the former Lyon player, with the signing of Rudiger set to result in David Alaba moving across to left-back.

Mendy would see his game time reduce at Madrid, Fichajes are reporting that Los Blancos are prepared to sell Mendy this summer, with Rayo Vallecano’s Fran Garcia touted as the Frenchman’s replacement.

Chelsea and Manchester United have now been said to have shown an interest in the Real Madrid full-back, while Italian side Juventus are the third club in the race.

The 27-year-old’s current contract runs until 2025, and he has made 105 appearances for Real Madrid, with five goals to his name during that period.