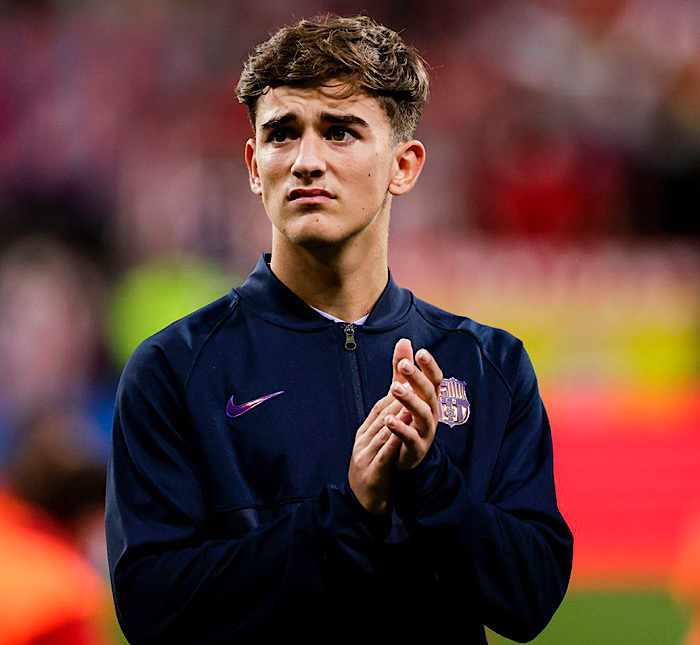 The latest report has claimed that three Premier League clubs, Chelsea, Man City and Liverpool, are in a race to sign Barcelona midfielder Gavi in one of the next two transfer windows.

Gavi, a 17-year-old midfielder, became Spain’s youngest ever player in 2021. He has been a regular at the club level this season, making 24 appearances in all competitions, scoring once and providing three assists.

The Catalans are said to be working on a new agreement for the youngster as his current contract is due to expire in June 2023, and there is believed to be a €50m (£42m) release clause in the agreement.

However, Xavi’s side have thus far been unable to agree on new terms with the Spaniard, and according to El Nacional, there is interest in his services from Chelsea, Man City and Liverpool.

The report claimed that Chelsea are ‘very serious’ about the teenager and are prepared to offer him a much higher salary than the one placed on the table by Barcelona.

Apart from the three EPL club, the German club Bayern Munich is another big European club that have also been linked with moves for Gavi, who has made 17 league appearances during the 2021-22 season.