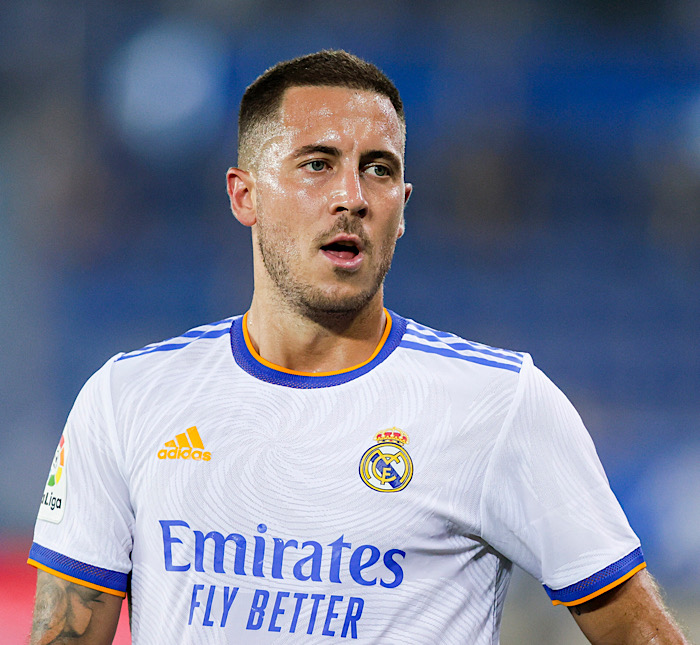 Despite not making it to the final of the Champions League this season, Chelsea are one of the biggest winners as they made a massive gain after Real Madrid lifted the trophy ahead of Liverpool.

This comes as the reports revealed Chelsea are set to receive a £15million windfall thanks to Eden Hazard winning the Champions League with Real Madrid.

Recall that the Spanish side defeated Liverpool 1-0 in Paris to lift their 14th title.

SportsMail reports the payment is due to a clause in Hazard’s contract when he joined Real Madrid from Chelsea for £103m in 2019, a fee that included performance-related add-ons.

Hazard won a medal despite playing for only 83 minutes across the entire competition this season.

The Belgian striker made just three appearances in the club’s Champions League campaign.

And the last time, he played was in February in the last-16 first-leg loss at Paris Saint-Germain. He only came on for eight minutes.

Through the UCL, Hazard only started one match, which was the disastrous 2-1 home defeat against Sheriff Tiraspol in September last year.

Chelsea players absent from UCL players of the season