Chelsea made a mistake by failing to sign Kounde
Advertisement

Chelsea join Man Utd in the race for Sesko 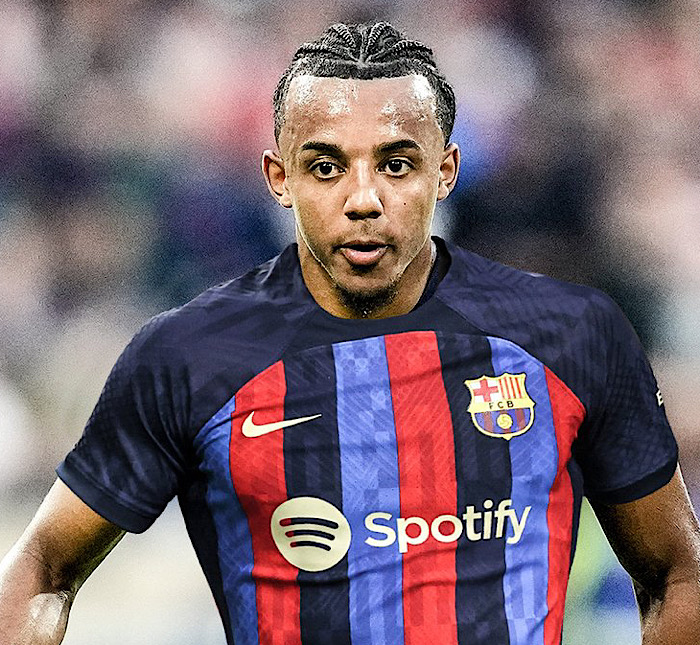 Former Chelsea defender, William Gallas in a statement said the club made a big mistake under new owner Todd Boehly by failing to sign Jules Kounde from Sevilla.

Chelsea coach, Thomas Tuchel was keen on adding Kounde to his squad this summer as a replacement for Antonio Rudiger and Andreas Christensen, who left on free transfers but the Blues lost him to Barcelona, who signed him for €50 million.

“I do find it hard to understand what’s happening at Chelsea in terms of the defensive recruitments,” Gallas told Genting Casino.

I feel they should’ve signed Kounde from Sevilla! I know they were very close to signing him and I think they’ve made a big mistake by not getting that deal done.

“The board was really close to getting him signed, but it seems they took too long. They took too long for a player of his quality and you can’t do this with a player like Kounde after the season he just had. He was magnificent last season.

“Chelsea needs players of Kounde’s quality. Azpi is getting older and maybe he has an opportunity to go to Barcelona.”

He added, “He was a great captain, so now they need to find young defenders who have the quality to play in the Premier League and Kounde was one of the players who would fit and you let him go to Barcelona? ‘That shouldn’t be possible.”

Chelsea join Man Utd in the race for Sesko