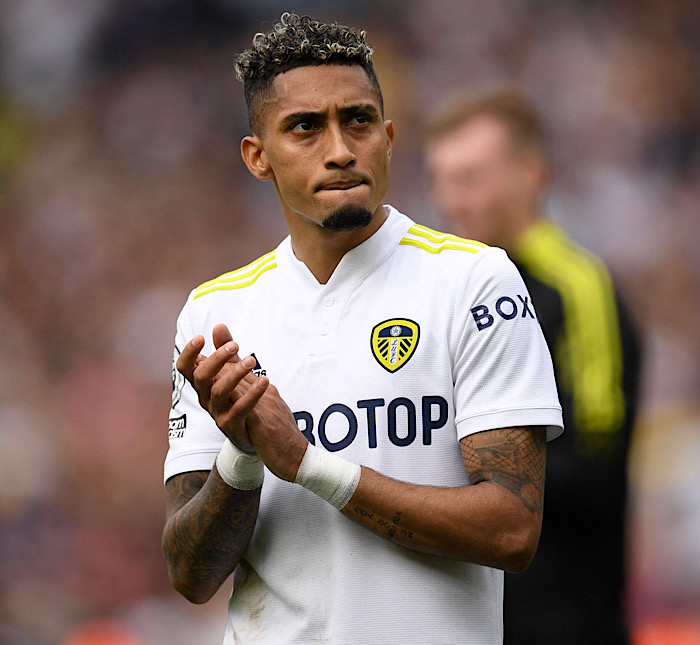 Chelsea have suffered a major transfer blow in their race to sign Brazil star Raphinha from Leeds United this summer.

This comes as the latest report revealed that Leeds United have accepted a €67million offer from Barcelona for Raphinha.

Leeds had previously reached an agreement on a £55million deal with Chelsea but it didn’t work out as Raphinha only favoured a move to Camp Nou.

The latest report revealed the LaLiga giants have now submitted an offer which have convinced Leeds United to part with the Brazil winger.

This was confirmed by transfer expert, Fabrizio Romano.

“Raphinha only wanted Barça since February and he’s set to sign until June 2027, time for documents and contracts.”

As it looks, Chelsea will have to look elsewhere if they intend to sign a winger this summer.

Sterling to fly out to join Chelsea pre-season tour