Klopp sends message to Chelsea, says he feels for them 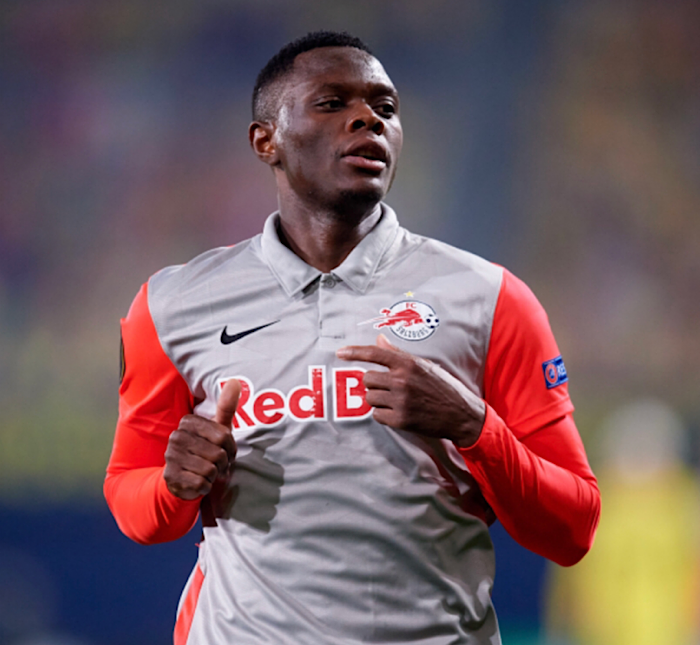 Leicester City are apparently planning to rival Chelsea and Liverpool for the signature of Red Bull Salzburg striker Patson Daka during this present summer’s transfer window.

The Zambia international has scored 68 goals and registered 27 assists in 125 appearances for his Austrian club, including 34 goals for 42 outings in all competitions during the 2020-21 season.

Chelsea and Liverpool have both been credited with an interest in the 22-year-old, who actually has three years left to run on his present deal.

Notwithstanding, as per The Mirror, there is also veritable interest from Leicester, who are searching for a long term replacement for Jamie Vardy.

The report asserts that the Foxes are in a more stronger position to sign Daka than Chelsea and Liverpool, as they would have the option to offer a quicker pathway into the first team.

The talented youngster has scored 54 times in 82 league appearances for Salzburg since his arrival.