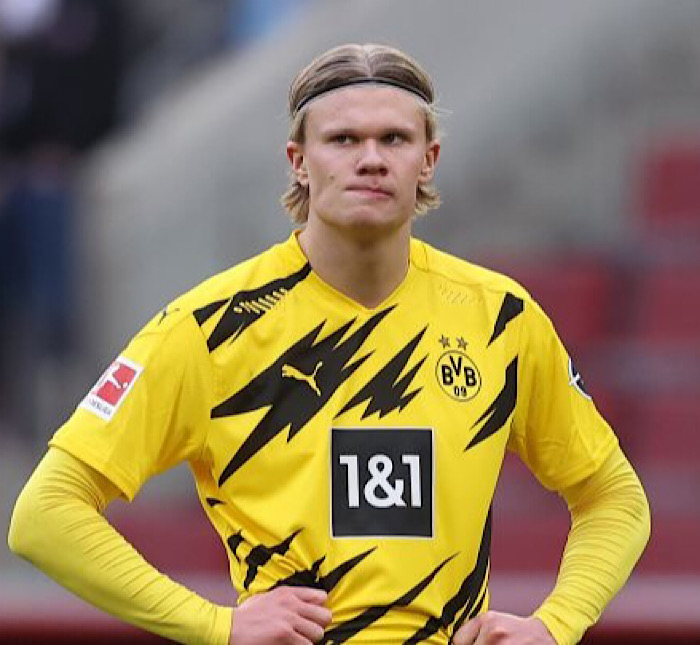 With summer transfer window weeks away, football clubs across Europe are working on a list of players they can sign.

Chelsea for one are working towards bringing in a new striker to replacement Timo Werner who has been underperforming at the club this season.

With the Premier League for this season now over, it comes as a surprise to see that the Blues highest goalscorer came from the midfield in the person of Jorginho who has just 7 goals to his name.

To ensure they are seen as a major contender next season, the Blues manager, Thomas Tuchel has been handed funds to siggn new player when the transfer window commences.

The Blues are hoping to sign one of Harry Kane, Romelu Lukaku and Erling Haaland.

The three player would cost the Blues a fortune and the only one that could consider a move to Stamford Bridge among them is Lukaku who has an history with the Blues however it is uncertain if Inter Milan will accede to any transfer for him.

Tuchel would try to sign another striker to play alongside the likes of Timo Werner, Kai Havertz, and Hakim Ziyech next season.

In another report, Chelsea finished 4th position in the EPL 2020/21 season with 67 points from 38 matches.

They will battle Man City in the UCL on Saturday.