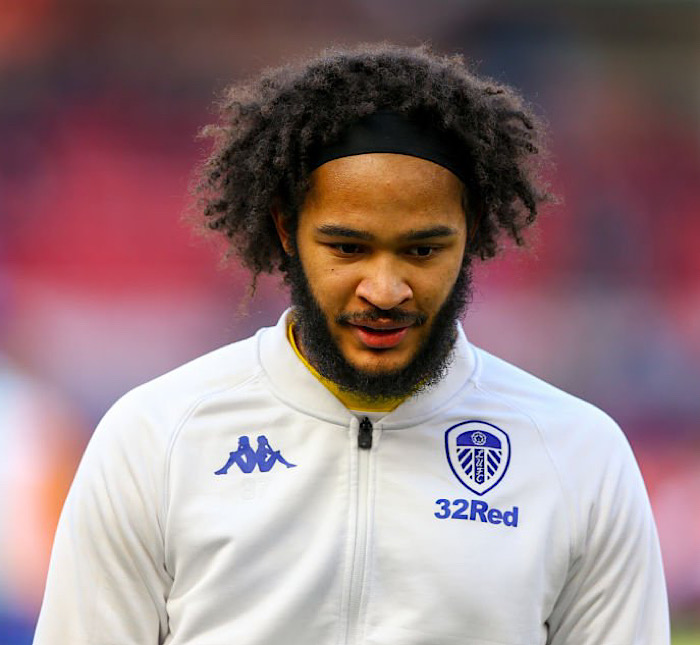 Brown is regarded as one of the biggest product in Chelsea academy but has been forced to spend time on loan after failing to break into the first team.

However, things took a new turn this summer as Brown left the Blues on a free transfer this summer to start a new era with Preston who offered him a one-year deal.

The deal had an option of a second year and Brown made his debut against Celtic last weekend, but then suffered a cruel blow in training, rupturing his Achilles.

He is now set to miss six months of football and top players have been sending messages to support the 24-year-old at this tough time in his career.

Didier Drogba who has become a role model for young players in the world has now joined the list of top players to wish Brown a quick recovery.

The ivorian sent Brown the message via his official Twitter account and Brown will be glad to have received support from a player such as Drogba.