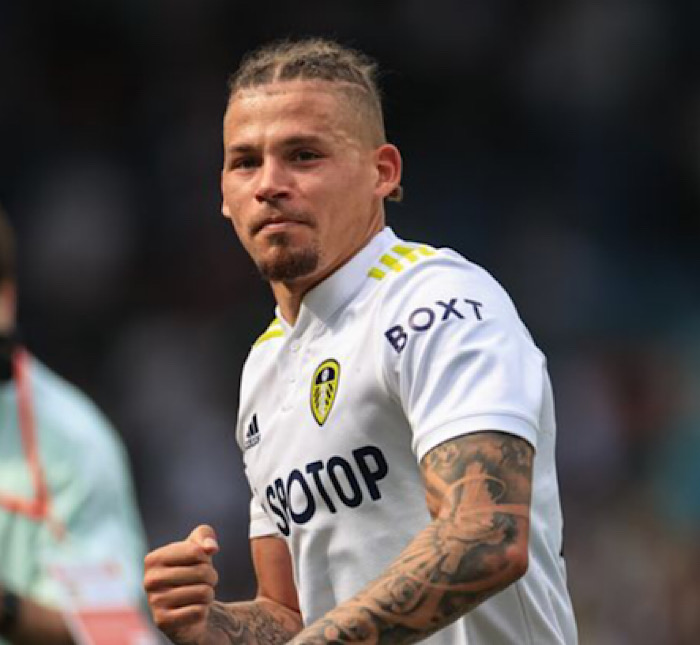 The Blues will face competition for Kalvin from Man Utd and Man City as well as Aston Villa and Newcastle United who are equally interested in the midfielder.

The English played struggled during the 2021-22 season but managed to score one goal and one assist in 23 appearances for Leeds United in all tournaments.

He made 18 Premier League starts as Jesse Marsch’s side secured top-flight survival on the final day, but his contract at Elland Road now has just two years left to run.

While Leeds have been relegated from the EPL, Phillips has revealed his desire to remain at the club.

The club are also determined to keep him at the club by fending off interest for him.

Chelsea are in the race to sign new midfielders this summer because two of their midfielders N’Golo Kante and Jorginho could depart this summer as they have been receiving interest from other European clubs.

Aside from Phillip, the Blues have eyes on West Ham United’s Declan Rice and Monaco starlet Aurelien Tchouameni, who the Blues would have to battle Real Madrid with before they can sign him.

Chelsea return with link for West Ham star this summer