Chelsea join Man Utd in the race for Sesko
Advertisement

God said it's now: Kalidou on why he joined Chelsea this summer 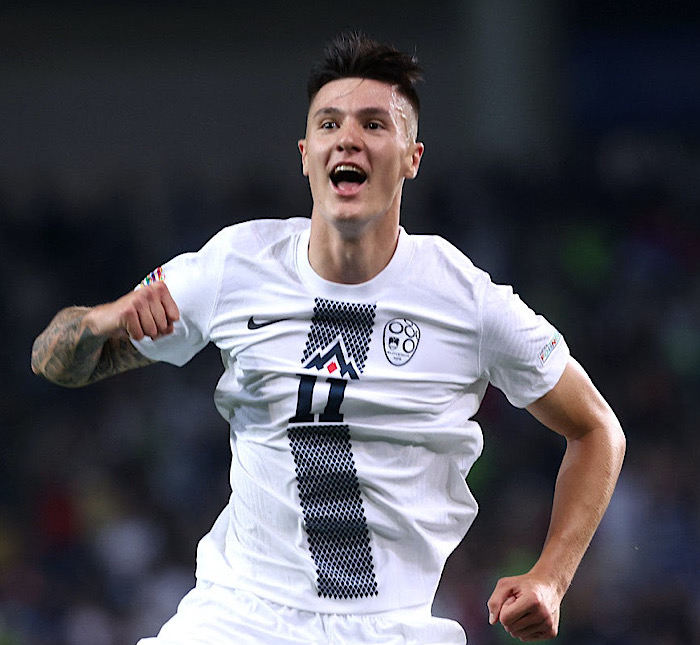 The latest report disclosed that Chelsea are set to hijack RB Salzburg Benjamin Sesko from Man Utd after the Red Devils had initially reached an agreement with the Austrian side for him.

According to Sky Sports, Man Utd have made their interest in the Slovenian forward known but the two clubs are yet to reach agreed valuations for him.

Sesko has four years left on his contract with the Austrian side and has been likened to Man City’s Erling Haaland.

He impress for Salzburg during their friendly match against Liverpool last month as the Austrian side defeated the EPL top club.

However, with Chelsea set to join the race, Manchester United may find it difficult to sign Sesko.

According to transfer expert Fabrizio Romano, the Blues held talks with the player’s agent last week around the same time they enquired about a potential deal for Barcelona midfielder Frenkie de Jong, who Man Utd are also interested in.

With the look of things, Sesko would be the one to decide by picking the club he wants to play for.

God said it’s now: Kalidou on why he joined Chelsea this summer