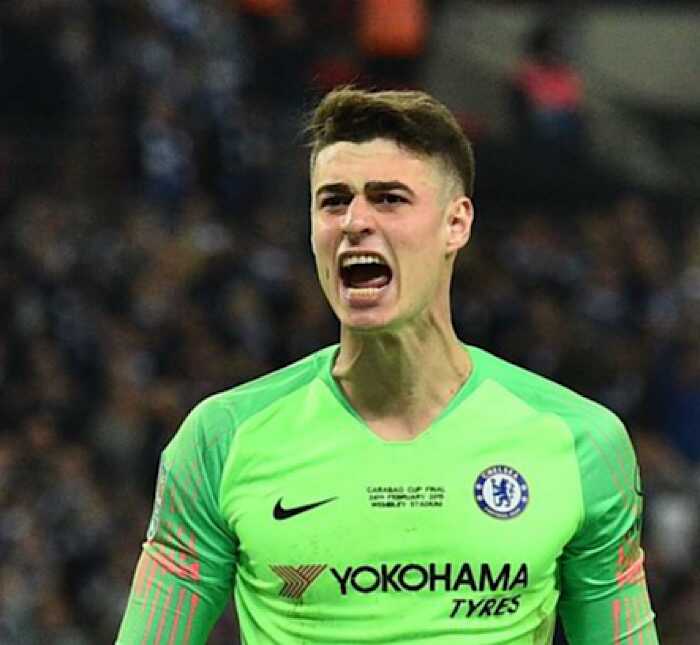 The latest report has revealed that Chelsea goalkeeper and Spain international Kepa Arrizabalaga has been linked with moves to the Italian Seria A, where he could join Juventus.

According to Sport Witness, the Old Ladies are eyeing a move for Kepa, which could take place in the next summer transfer window.

The Old Ladies are said to want to bring in Kepa as a replacement for Mattia Perin.

A report via TuttoJuve added that the Italian side have ‘set their sights’ on the Spanish goalkeeper.

Recall that Chelsea signed Kepa from Spanish club Athletic Bilbao in 2018 in a deal worth £72 million making him one of the most expensive goalkeepers in Europe.

However, former Chelsea coach Frank Lampard was not convinced with Kepa’s performance at Stamford Bridge and had to sign Edouard Mendy from Rennes.

Mendy has now taken over from Kepa as Chelsea’s number one goalkeeper, leaving the Spanish goalie to play the role of a second fiddle.

With the limited playing chances in the premier league, it is believed that Kepa would prefer to leave for Juventus; it is, however, uncertain the Blues would let him go.

In another report, Kepa is expected to start for Chelsea in the Carabao Cup match vs Southampton on Tuesday.

Chelsea want to offer this youngster a new deal