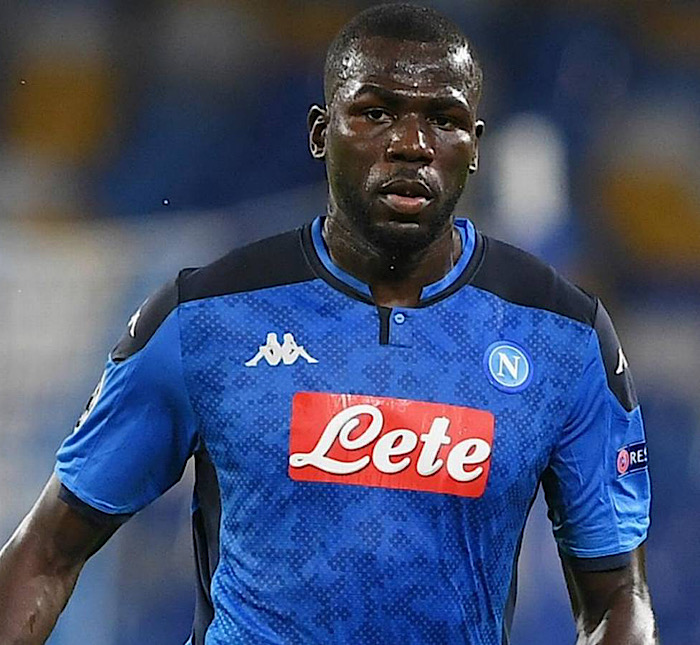 The Blues are already drawing up list of players that can sign in the coming January window.

According to the reports Chelsea could storm Italian club, Napoli in the next transfer window.

The report stressed that the Blues are already working out plans to sign Napoli defender, Kalidou Koulibaly.

They had hope to sign  Sevilla’s Jules Kounde over the summer but they were not able to complete the deal for the centre-back before the window was shut.

The report has now revealed that Thomas Tuchel’s side could enter the January market for a new central defender.

According to football.london, Koulibaly could be a potential option for the Champions League holders.

The Senegal international has become a key player in the Italian club, however, his contract doesn’t end until 2023.

This means Chelsea must be ready to entice Napoli with a good transfer deal before they can let him leave. The reports also revealed that the Naples are ready to part ways with Koulibaly.

We will have to wait till the January to see how this will go.