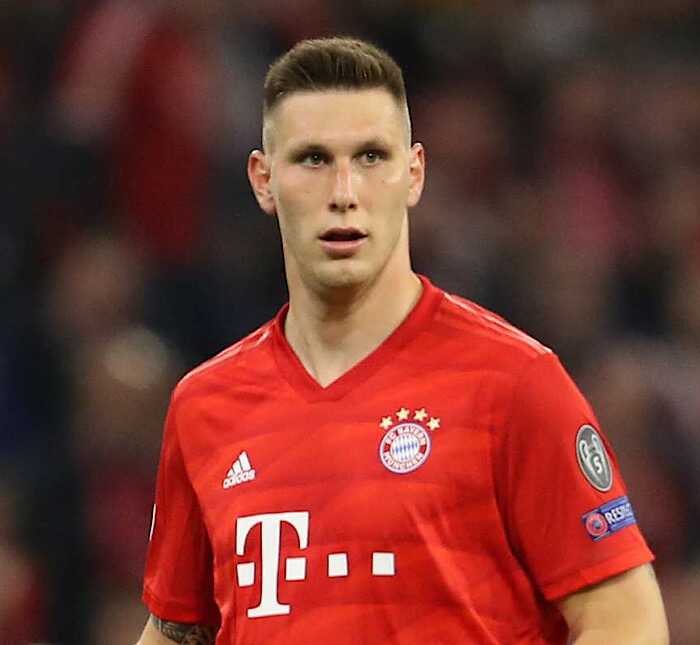 Chelsea are hoping to capitalise on Niklas Sule’s uncertain future at Bayern Munich by signing the defender this summer.

The Germany international has a little more than a year to run on his deal at the Allianz Arena but the club are yet to open contract talks with the centre back.

Chelsea’s defensive record has been magnificent under Thomas Tuchel but that owes more to the German’s tactical work than the personnel, with the ex-Paris Saint-Germain boss interested to recruit a proven centre back this summer.

Bayern Munich are set to lose David Alaba and Jerome Boateng this summer but Sule’s contract circumstance leaves the club helpless and the Athletic claim Chelsea are prepared to jump on the uncertainty.

Dayot Upamecano will join the club this summer from RB Leipzig after Bayern enacted his release clause and the Germans could be available to offers for Sule should he reject another contract extension.

Sule is supposed to be ‘relaxed’ about his future and he’ll probably hold back to see how Hansi Flick’s future works out prior to making a decision on his future.

Chelsea’s board are prepared to give Tuchel significant funds to spend this summer, with the German showing already at Stamford Bridge that his side could be a force to reckon with next season.

The Blues booked their spot in the FA Cup final with a 1-0 win against Manchester City at Wembley on Saturday.

They will face Leicester City following their win against Southampton.