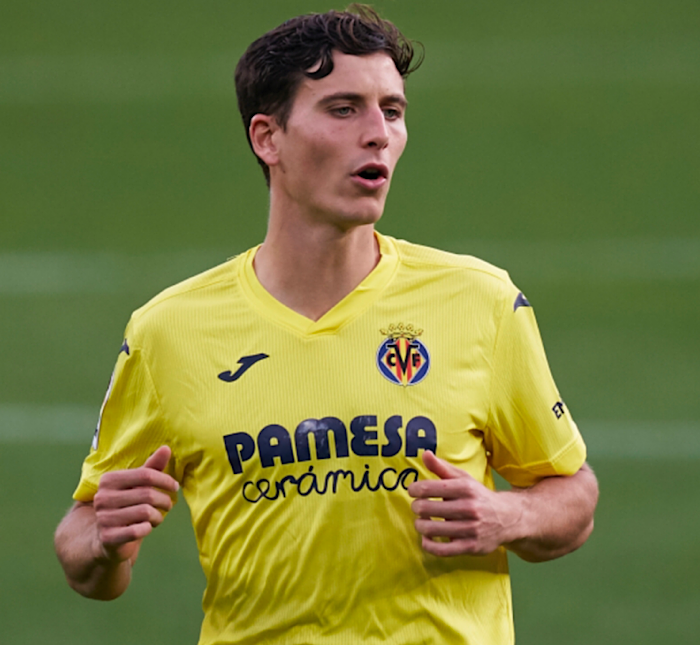 Chelsea would be hoping to make some transactions in the summer transfer window as they hope to sign new defenders to their squad.

This comes as the Blues will see the likes of Andreas Christensen and Antonio Rudiger join Spanish clubs Barcelona and Real Madrid on free transfers respectively.

There are also possibilities that Cesar Azpilicueta and Marcos Alonso could also leave Stamford Bridge in the coming months.

Thiago Silva, who played a key role in the Blues’ defence this season will turn 38 years of age in September, which means Chelsea will need to make arrangements for new defenders ahead of next season.

According to The Telegraph, there is a shortlist of eight players, which includes long-term target Jules Kounde who is expected to sign from Sevilla.

RB Leipzig centre-back Josko Gvardiol is said to be Chelsea’s number-one target for the left-hand side of the back three.

Villarreal’s Pau Torres and Atletico Madrid’s Jose Gimenez also feature on the list, but Chelsea will face stiff competition for their signature.

The Blues will, however, need to wrap up their new ownership deal to make these moves.

Chelsea’s focus will not change despite change in ownership – James