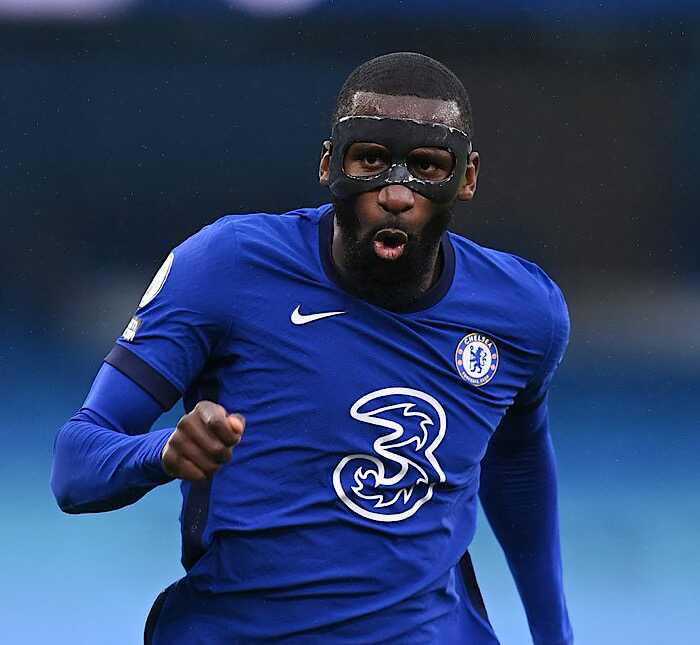 A recent report has claimed Chelsea defender and Germany international Antonio Rudiger wants any new deal at the club that would see him earn £400k a week.

Rudiger’s contract will lapse this season, and despite the Blues, interest to keep at Stamford Bridge, the Germany defender is yet to pen an extension, and it looks like the West London side are at risk of losing him on a free transfer next summer.

In an earlier report, Rudiger was said to have felt ‘disrespected’ by Chelsea’s latest offer of a renewal, and he continues to be strongly linked with a move to Spanish club Real Madrid.

This comes as the reports revealed that top European clubs are willing to offer Rudiger £400k a week to leave Stamford Bridge next summer, and the Daily Mail claimed that the centre-back is after a similar wage packet from the Blues.

The report added that Rudiger has already snubbed Chelsea’s attempts to tie him down to a new deal worth £125k per week, amidst his link to Bayern Munich and Paris Saint-Germain.

So far this season, Rudiger already has one goal in 10 appearances for Chelsea but didn’t play for the West London side vs Brentford at the weekend due to a back injury.

He is expected to return during their UCL match vs Malmo on Wednesday.