Chelsea could be without this player for six weeks
Advertisement 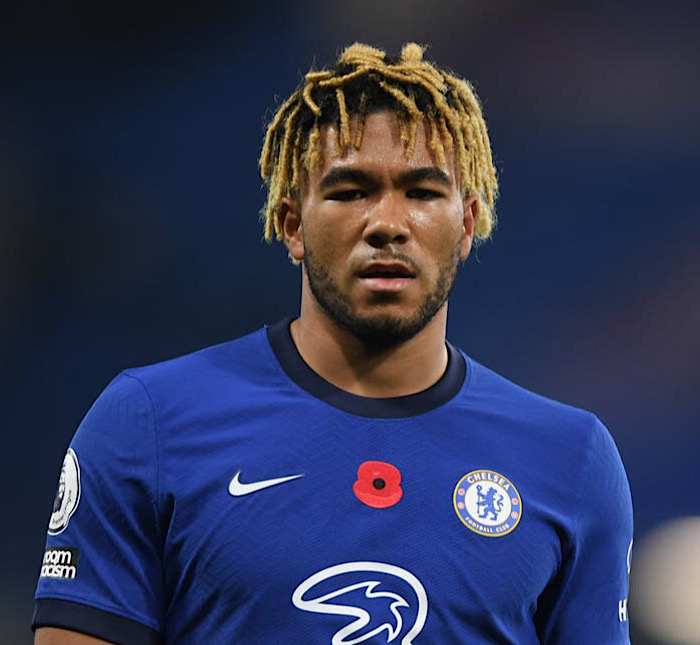 The recent reports have revealed that Chelsea could be without Reece James in their next few matches.

While the Blues squad will be glad to return to winning ways following their 1-0 defeat to Manchester City over the weekend, but an injury blow to James will have an effect on the team in some of their matches.

Recall that the right-back limped off after 28 minutes, having rolled his ankle following a challenge from Man City player and England international Jack Grealish.

James was afterwards replaced by Thiago Silva, who could not stop a second-half goal from Gabriel Jesus.

The latest update from doctor and sports scientist Rajpal Brar on Twitter revealed that the type of ankle injury suffered by James often sees players ruled out for between four and six weeks.

With this, Chelsea will have to proceed to their next matches without James as they hope he rejoins the squad as soon as possible.

Following their loss to Man City in the EPL, the Blues will now face Italian club Juventus in their next match in the Uefa Champions League.