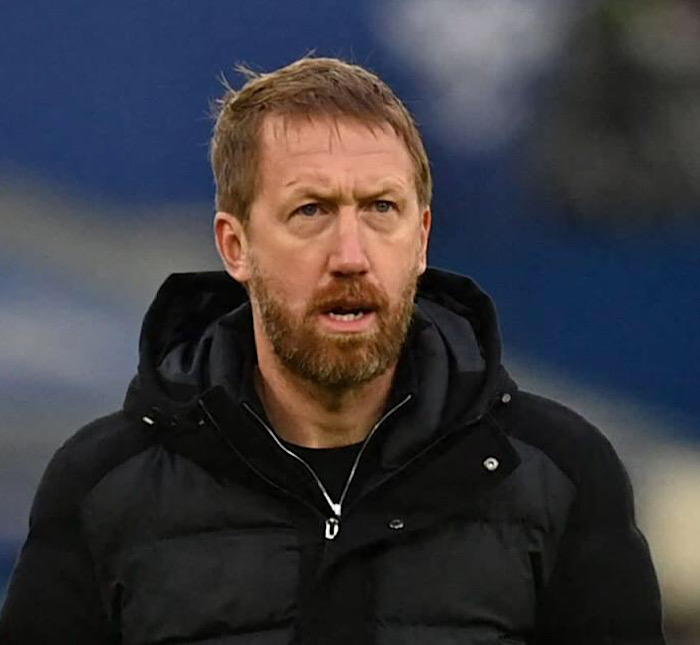 This was confirmed in an official announcement as he signs a five-year contract with the Blues.

Potter arrives at Stamford Bridge as a replacement for Thomas Tuchel who was sacked just on Wednesday following the Blues’ 1-0 defeat to Zagreb.

Speaking on his move to Chelsea, Potter said: “I am incredibly proud and excited to represent Chelsea FC, this fantastic football club.

“I am very excited to partner with Chelsea’s new ownership group and look forward to meeting and working with the exciting group of players and developing a team and culture that our amazing fans can be proud of.

“I would also like to place my sincere thanks to Brighton & Hove Albion for allowing me this opportunity and in particular Tony Bloom and all the players, staff and supporters for their continued support during my time at the club.”

How Fofana, Azpilicueta, Mendy, others reacted to Tuchel’s sack