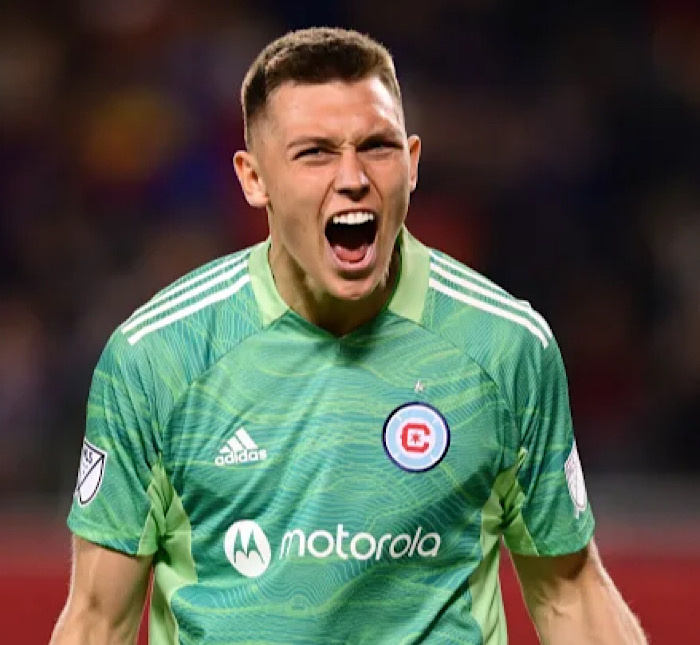 Chelsea could welcome a new goalkeeper this summer as the reports revealed they are close to sealing a new deal that would see them sign teenage goalkeeper Gabriel Slonina from Chicago Fire.

According to Italian transfer reporter Fabrizio Romano, he revealed in a post via his Twitter timeline that the Blues are “pushing” to secure the signature of the 18-year-old after Real Madrid had a bid rejected.

According to Romano, talks between Chelsea FC and Chicago Fire are “in progress” to “get the deal done soon” as the west London side look to start including new players to their squad ahead of next season.

He claimed that the Blues would have to part with €10m for the teenager, who has been capped at the Under-20 level for the United States.

Posting via his Twitter account, Romano said: “Gabriel Slonina deal update. Chelsea are now really close to signing the talented goalkeeper, they are pushing after Real Madrid bid rejected – talks are in progress with Chelsea to get the deal done soon.

Why Richarlison will play better than Lukaku