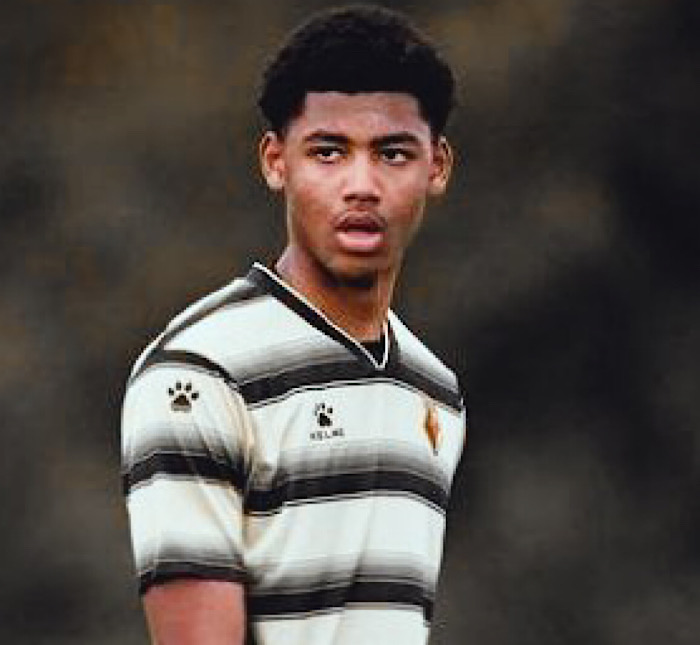 Chelsea have completed their first signing in the ongoing January transfer window as the latest reports revealed that they have signed centre-back Travis Akomeah from Premier League rivals Watford.

This latest update was made known by transfer expert Fabrizio Romano in a tweet via his Twitter handle on Monday night.

Romano revealed that Chelsea beat the likes of Liverpool and Bournemouth for Akomeah’s signature.

He tweeted, “Waiting for the first-team fullback to arrive soon… Chelsea sign talented 16-year-old centre back Travis Akomeah from Watford.

“Liverpool and Bournemouth were pushing too but Akomeah’s joining Chelsea.”

In another report, Chelsea are in the second position on the Premier League table with 43 points from 21 games; they are 10 points behind Man City, who are the favourites to win the title this season.

Chelsea will return to action tonight when they face Tottenham Hotspur in the second leg of the EFL tournament.

The Blues had defeated Tottenham in the first leg of the tournament in a 2-0 scoreline and would hope to repeat the same tonight.

EFL: Chelsea handed boost ahead of game vs Tottenham Hotspur

Chelsea set to pay £3 million to recall this player