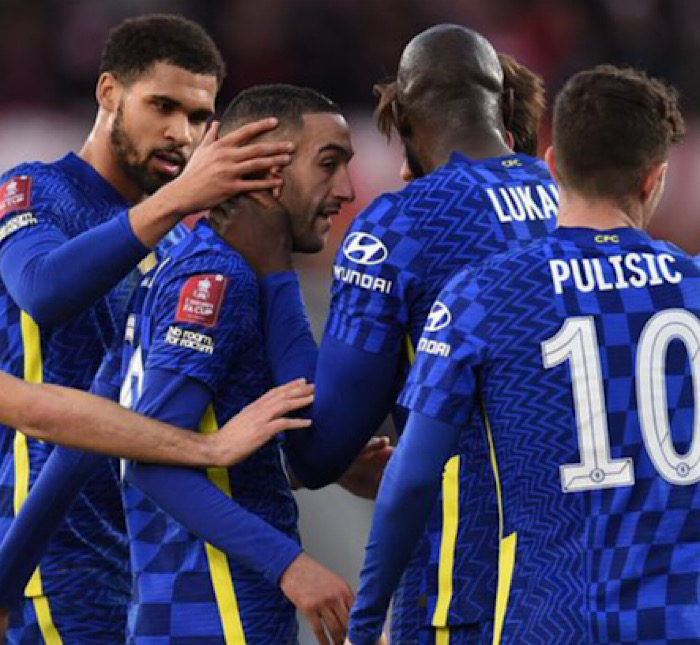 Spanish club Real Madrid have emerged as the world’s most valuable football team at $5.1 billion, according to Forbes.

Real Madrid who lifted the LaLiga title this season and will now face Liverpool in the Champions League final in Paris this weekend, beat their arch-rivals Barcelona, who topped the Forbes list last year.

The Los Blancos will take home in excess of £100m for reaching the Champions League final and their value has risen 7 per cent.

According to the report, Real Madrid are the sixth most valuable sports team in the world after the Dallas Cowboys, New York Yankees, New York Knicks, Golden State Warriors and Los Angeles Lakers, in that order.

Chelsea also made the list of the top 10 valuable football teams alongside the likes of Man Utd, Man City, Liverpool and Tottenham, who were equally on the list.

While Barcelona are in debt, they remain the second most valuable football team with a value of $5 billion.