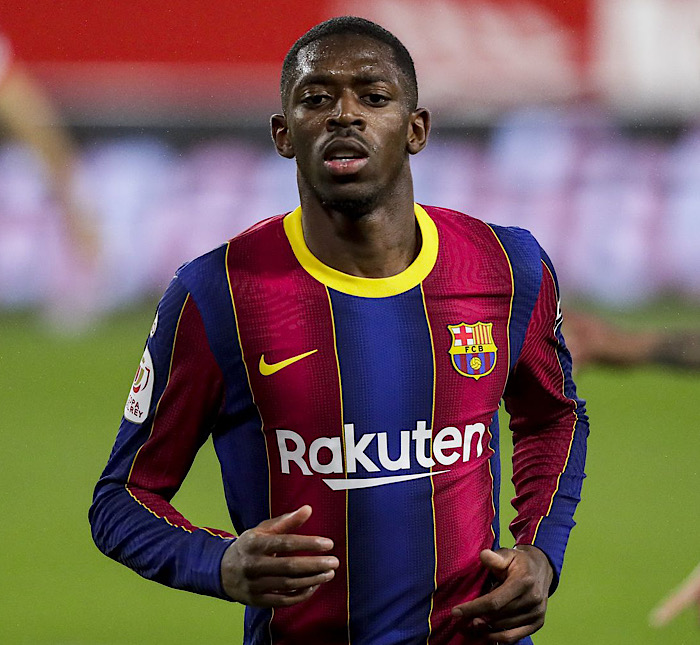 Former Chelsea star, Glen Johnson in a latest advice to the Blues has urged them on the player to sign this summer.

Johnson told Chelsea to sign Ousmane Dembele from Barcelona on a free transfer this summer.

As of now Dembele’s future at Camp Nou is in doubt as he and the Catalans have failed to reach a common ground, which means he could leave on a free transfer this summer.

Aside from Chelsea, French Ligue 1 giants Paris Saint-Germain have joined the race for Dembele.

Asked whether a move for Chelsea to sign Dembele on a free transfer is a no-brainer, Johnson told Bettingodds, “I believe it’s a no-brainer.

“You have got to do some clever business. You can’t just go out and spend top dollar for all the best players. If you can get players on the cheap or for free then it makes absolute sense.

“You have to think, what would Dembele cost if he had four years left on his contract? So yes, I think if that sort of deal becomes available then you have to jump at it.”