Cavani expected to return to the team soon - Ole
Advertisement 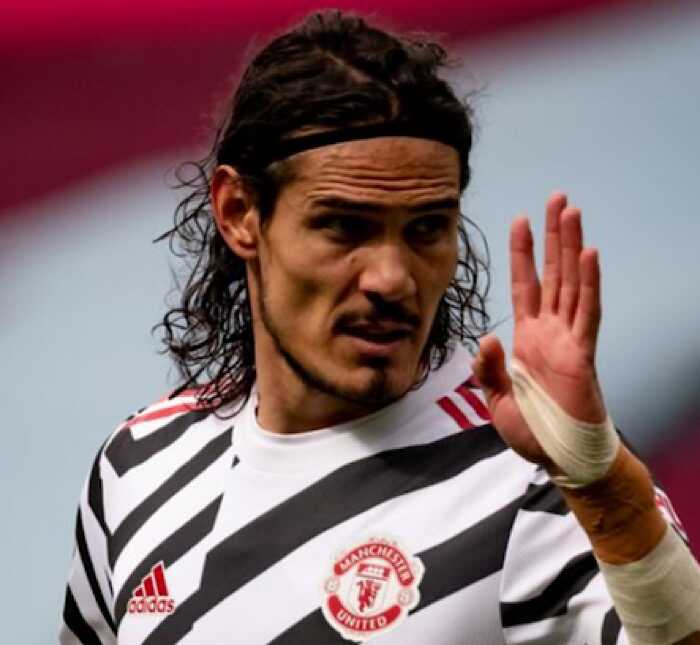 Recall that Cavani has been on the sidelines at Old Trafford for a few days now.

So far in this season, Cavani has only played for just 37 minutes, and that was when he came off the bench in the win at Wolverhampton Wanderers in August.

The top-rated striker was not available during the Red Devils’ 4-1 victory over Newcastle United last weekend due to a knock.

He has also been ruled out of the Red Devils opening Champions League away match vs Young Boys on Tuesday; however, the Red Devils’ manager has confirmed that the Uruguayan Striker will return soon.

“Edi is hopefully back with us soon. He had a slight strain in the international week after the in-house game; he’s working hard to get back,” Solskjaer told the Manchester Evening News.

Cavani has been seen with the ball in training as he builds up his fitness throughout the rest of this week.

The Uruguay star would now use shirt No. 21 after handing No. 7 to Cristiano Ronaldo following his return to Old Trafford this summer.

Three players that will be affected if Man Utd sign Haaland