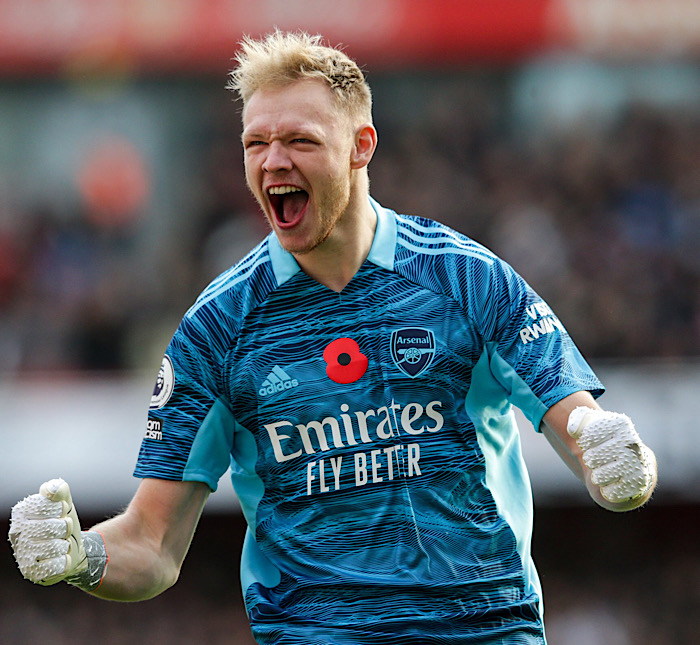 The Carabao League return tonight as Arsenal host Liverpool in the second leg of the semi-final of the tournament at Emirate stadium.

Arsenal held the Reds to a draw in the first leg played at Anfield.

Ahead of tonight clash, former England star Michael Owen has dropped his prediction.

Owen tipped Liverpool to win even though they were held to a draw at Anfield by the Gunners in the first leg.

Providing his predictions, Owen told BetVictor: “I have to admit, I was impressed by Arsenal’s performance last week. To play for so long with ten men and to hold out was, frankly, an un-Arsenal type result.

“Liverpool were impressive against Brentford and should have scored more than the three they did. Salah and Mane are obviously big misses, but Oxlade-Chamberlain and Jota were bright throughout the game.

“I think Arsenal will have more of the ball, but Liverpool will cause a lot of problems on the break. 2-1 to Liverpool.”

Whoever emerges winner between Arsenal and Liverpool tonight will face Chelsea in the final.

The Blues made it to the final after defeating Tottenham Hotspur in the first and second legs of the tournament in a 3-0 scoreline.

Carabao Cup: Why Arsenal failed to qualify vs Liverpool