Carabao Cup: Why Arsenal failed to qualify vs Liverpool
Advertisement 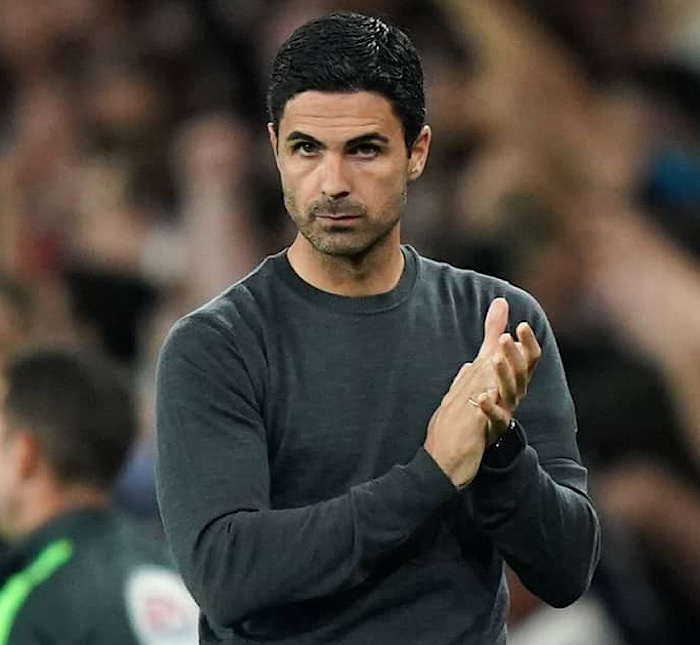 Arsenal and Liverpool were in action on Thursday night in the semi-final of the Carabao League.

The match which was hosted at Emirate Stadium saw Liverpool defeat the Gunners with a 2-0 score.

Reacting to their disqualification in a post-match statement, Arsenal manager Mikel Arteta stressed that his side lacked quality vs the Reds.

Arsenal had held Liverpool to draw in the first leg of their semi-final clash at Anfield.

“It is disappointing because obviously, when you have the final one game away you have that excitement.

“We did everything we could to put out a competitive team.

“They [Liverpool] have the quality to finish the game off.

“You need to have a squad of 22, 23 top outfield players and to do that, it takes time,” Arteta said at a news conference after the game.

The Blues had qualified after defeating Tottenham Hotspur in the first and second leg of the tournament.