Bundesliga side keen on a move for Liverpool defender
Advertisement 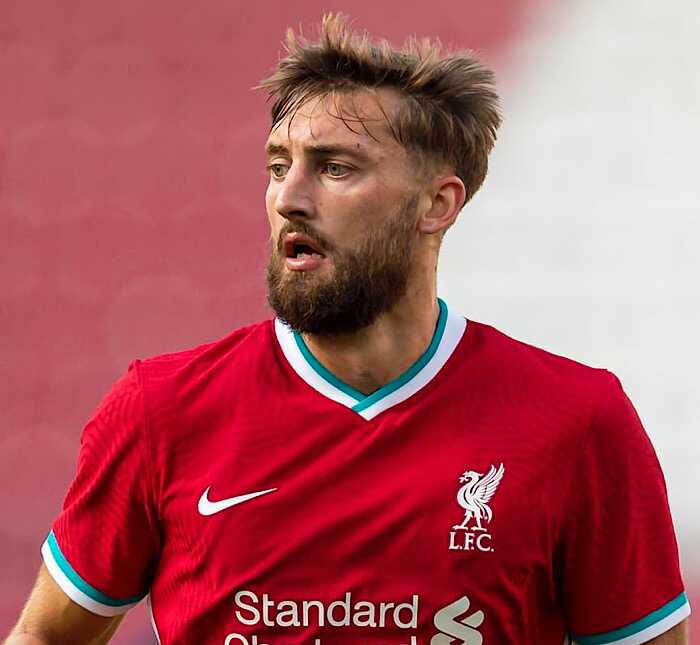 Liverpool have decided to strengthen the team backline by bringing Ibrahima Konate from RB Leipzig and this has cast a doubt on Phillips future at Anfield.

Virgil van Dijk and Joe Gomez will be returning to the squad after missing most part of last season due to an injury.

Despite that Philipsimpressed for the Reds in the latter stages of last season, he will be forced to settle for a place on the bench this season.

Bayern Lervakusen are now set to offer him a way out of Liverpool with the Bundesliga side eager to sign him this summer.

According to Sky Sports News, Leverkusen are firmly in the hunt for the Englishman, who represented German outfit Stuttgart on loan during the 2019-20 campaign.

The German team are not the only club interested in Philips, Premier League side
Brighton & Hove Albion, Burnley, Newcastle United and West Ham United are all thought to be keen on the centre-back’s signature in the current market

Philips scored once and registered one assist in 20 appearances for Liverpool during the 2020-21 season.