Ben Chilwell tells Chelsea what they must do to compete against Man City, Liverpool
Advertisement 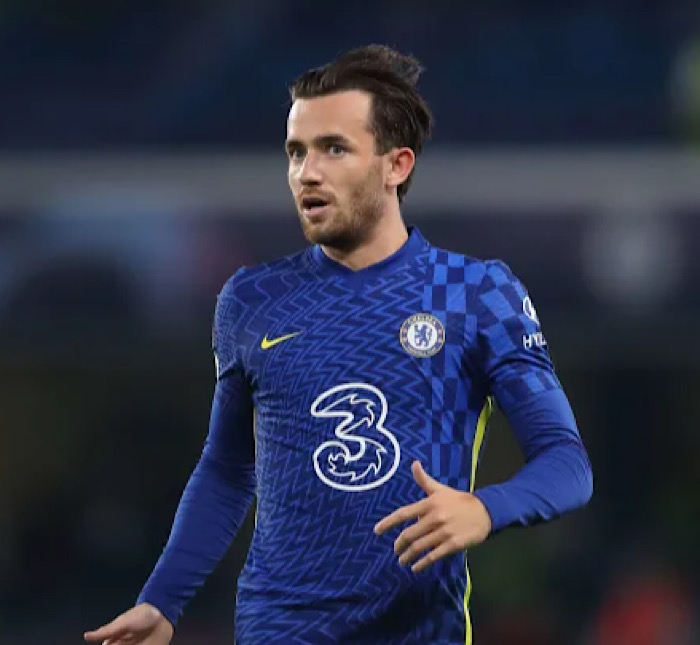 With few weeks left to the commencement of the start of a new season, Chelsea defender, Ben Chilwell, has identified the areas the Blues must work on to compete with the Premier League’s top two, Manchester City and Liverpool.

The Blues, however, managed to win the UEFA Super Cup and Club World Cup.

Chilwell, however, believes the Blues must show a greater level of consistency to challenge Man City and Liverpool this season.

“Manchester City and Liverpool have set the bar, for maybe the last five years, which every other team in the league is aspiring to get at. Me being a Chelsea player, I would say we are the closest to them,” Chilwell told The Athletic.

“We showed in patches last season that we could compete with them, but it’s that consistency that they have shown — they are not just one-season wonders, they have done it season-in, season-out for the last five years.

“That is where we are trying to get to. We have had conversations in the dressing room, as players and with the staff, that consistency is the thing that we now need to (achieve). We have got the talent in the team. We showed that in the Champions League two years ago. We showed it in the first half of the season last year, when we were top. We beat Juventus 4-0 in the Champions League.

“We know we are not going to get a better manager here. I’m not just saying it. He’s an unbelievable manager in all aspects and he has a lot of trust in us as well. Now there is that stability — everything that could have potentially been tricky last season has all been resolved, so it’s up to us to work and try to get that consistency on the pitch.”