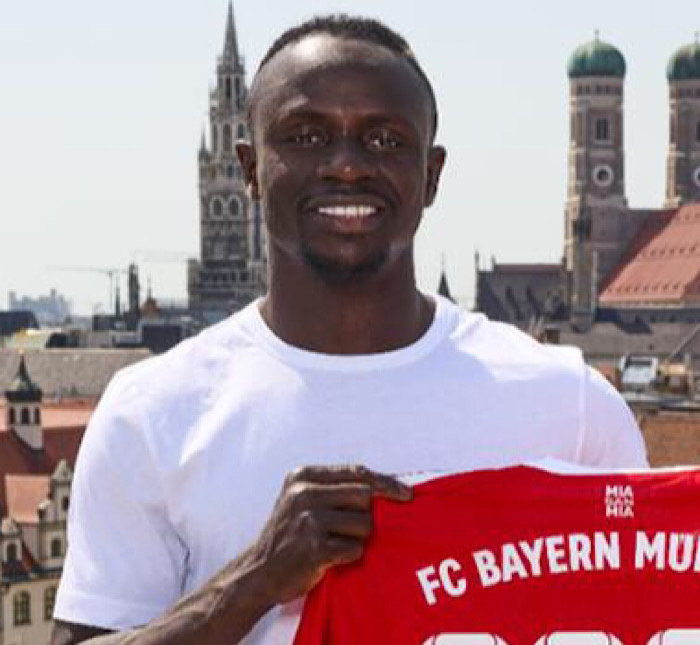 German club Bayern Munich in a statement from their sporting director Hasan Salihamidzic has confirmed that Sadio Mane will be joining the club from Liverpool this summer.

The report revealed that the Senegal forward arrived in Germany on Tuesday to undergo his medical ahead of finalising his transfer to the German club.

Bayern are set to pay an initial £27.5m for the Senegal international, which could rise to around £35m with add-ons.

Salihamidzic, who is excited over the deal said he believes that the forward is joining “exactly the right club” at this stage of his career.

“Sadio is at the height of his career, at a great age. He is in great shape and he is hungry for titles,” Salihamidzic told Bild on Tuesday.

“He is at exactly the right club. We are all proud and happy that such a world star is coming to Bayern. Especially because such a player was on fire for Bayern from the first minute.

“It means a lot to all of us, to me, to the coaching staff and to the whole club. It’s wonderful that we were able to win such a player for our team.”

Mane scored 120 goals and created 48 assists in 269 appearances for Liverpool over the last six years.

There are claims the Senegalese could be unveiled as a Bayern Munich player on Wednesday as he had already agreed to sign a three-year contract.

Mendy talks about how Tuchel has influenced him