Nunez speaks on why he signed for Liverpool 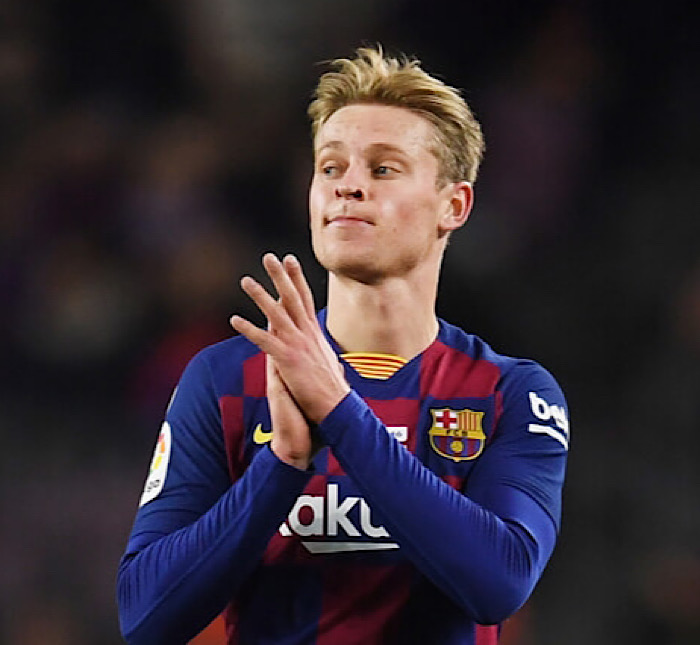 Barcelona midfielder, Frenkie de Jong in a statement spoke about his possible transfer to Man Utd.

Jong said he is happy at the ‘biggest club in the world’, Barcelona, but is ‘flattered’ by the rumoured interest from Manchester United.

The player told the press he has no update on the reported transfer and he remains happy at Camp Nou.

The 25-year-old was one of the key transfer targets by Man Utd’s new Manchester United boss, Erik ten Hag, who hope to build up the Red Devils’ midfield this summer.

According to the report, the Catalans would only accept a bid of as much as £70million for the Netherlands international.

Speaking after helping the Netherlands beat Wales on Tuesday night in Rotterdam, De Jong said of United’s approach, “You’re always flattered when teams show interest in you as a player.

“But, as you say, I am at the biggest club in the world at the moment and I feel fine there, so no news.”

Nunez speaks on why he signed for Liverpool