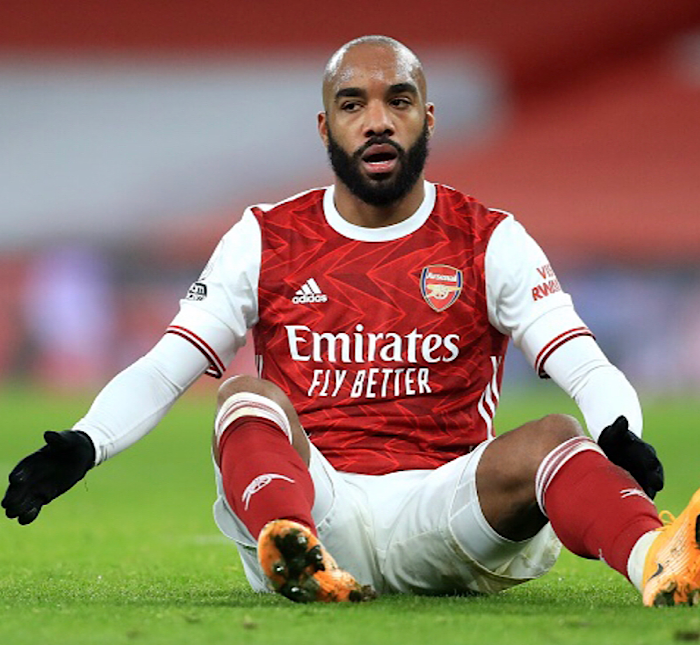 The recent reports have claimed that Spanish giants Barcelona are interested in Arsenal forward Alexandre Lacazette and could make a move for him next summer.

So far this season, the 30-year-old striker has scored twice and created one assist in three appearances for the North London club, but he has been handed only 31 minutes in the Premier League football this season.

With his current deal at the Emirates Stadium set to expire next June, a recent report claimed that he is unlikely to extend his contract with the Mikel Arteta led Arsenal side.

However, according to Fichajes, it claimed there is a strong interest from Barcelona, with the Spanish side viewing him as a low-cost option amid their financial woes this season.

Barcelona would have to be ready to battle it out with Atletico Madrid, who are also interested in bringing Lacazette on board. They plan to get him to sign a pre-contract in the January transfer window.

Since joining Arsenal from Lyon in 2017, Lacazette has scored 67 goals and registered 29 assists in 173 appearances.

EPL: Why Tottenham lost to Arsenal