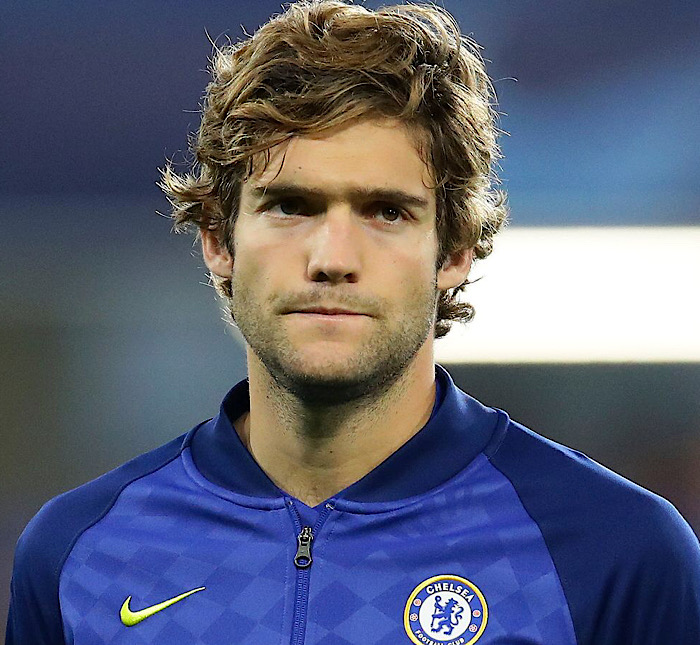 The reports revealed Xavi, who recently took over at Camp Nou, is determined to strengthen his squad ahead of next season, and one of the ways he intends to achieve this is to improve his defence.

Alonso happens to be one of the best defenders in the EPL but has seen his game time limited at Stamford Bridge under former coach Frank Lampard and now Thomas Tuchel.

Chelsea may consider an offer for Alonso as they already have the duo of Reece James and Chilwell, who are currently one of the best defenders in the EPL.

There are indications that Alonso fancies moving to Camp Nou, where he could get more game time under Xavi.

Marcos Alonso is one of the oldest players at Chelsea and has featured in 200 games for the Blues, winning Premier League, Champions League, Europa League and FA Cup.

Xavi wants Barcelona to go all out for this Liverpool star