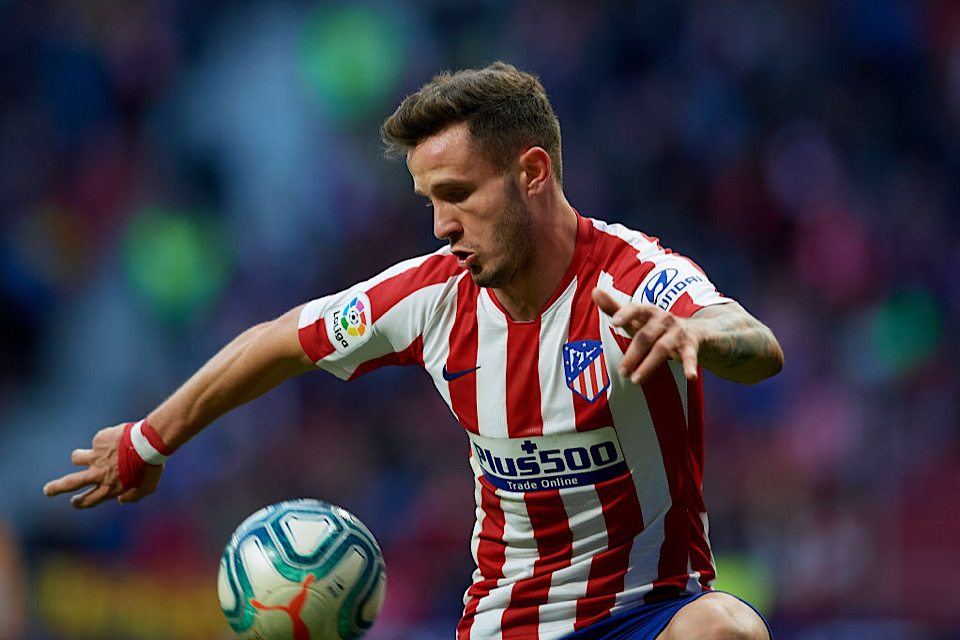 The Spain international’s future in the Spanish capital continues to be called in question, with Barcelona, Manchester United and Liverpool all accepted to be keen on signing him.

Simeone has called the Spaniard “vital for Atletico” but has said that the midfielder would leave with “a big hug” if he somehow were to look for pastures new in the current market.

I consider that Saul became Saul by playing everywhere, but he or many of those around him see it as something negative.

Saul is very important for Atletico because he can play as a full-back, right-wing, midfielder. He gives us a lot of options to be able to count on him. He is a player who, in that version and playing how the coach needs him to, performs very well.

We cannot put aside what is rumoured and talked about. If he has to leave, give him a big hug, wish him the best with the boys who gave us life and to continue being friends, as always. Either to Barcelona or elsewhere.

Atletico and Barcelona are believed to be in talks over a possible swap deal for Saul and Antoine Griezmann, but a new report guaranteed that the Spaniard’s representative was also speaking to Liverpool and Man United.