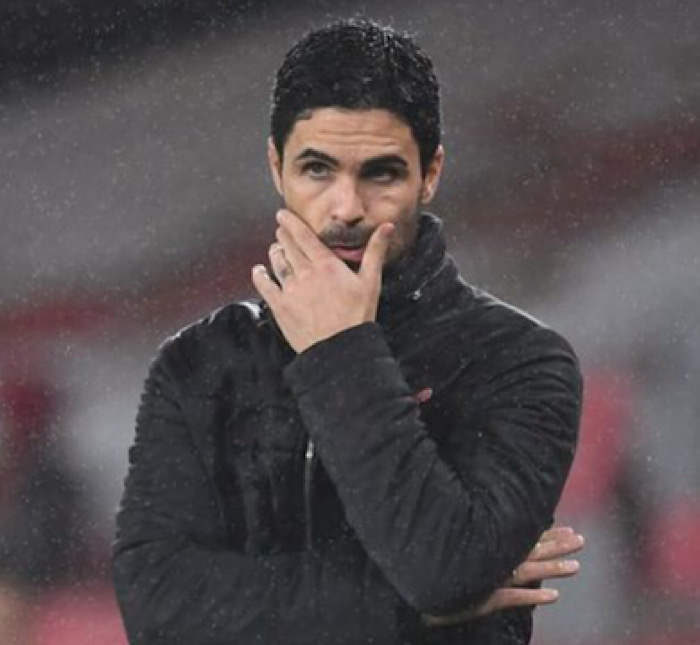 Arsenal coach Mikel Arteta has opened up on what he told his players after their loss to Tottenham Hotspurs on Thursday night.

Two goals from Harry Kane and Son Heung-min’s second-half effort edged the Gunners out of finishing in the top four, closing the gap with Spurs to just one point.

However, Arteta has revealed his discussion with Arsenal players, telling BBC Sport: “I have already picked them up.