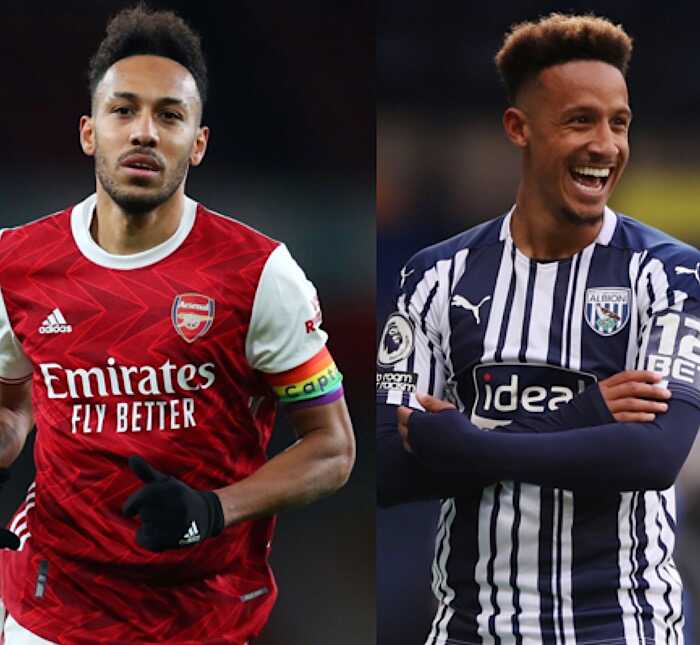 Arsenal will this weekend return to action in the Premier League where they will host West Brom at Emirate Stadium.

The Gunners will be heading to the match after they were dumped from the Uefa Europa League by Villarreal during the week.

The defeat in the UEL means the Gunners are left with one ‘hard’ chance left to be able t play in Europe next season.

This will only be achievable if they can make it to the top six on the EPL table, presently they are at the ninth spot.

Speaking ahead of the match, former football star, Michael Owen has said West Brom will be facing a ‘wounded animal’ when they come face to face with the Gunners.

Speaking on the Arsenal v West Brom match to Bet Victor, Owen said, “West Brom visit London with nothing other than pride to play for after suffering relegation from the Premier League.”

He stressed that they will take on an Arsenal side that were unlucky to go out of the Europa League on Thursday night.

“They created loads of chances, but it just wasn’t enough. Unfortunately for West Brom, I think this could be the case of meeting a ‘wounded animal’ and reckon they may feel the wrath of a frustrated Arsenal side. Arsenal 3, West Brom 1,” he said.

Arsenal set to offload these 6 players